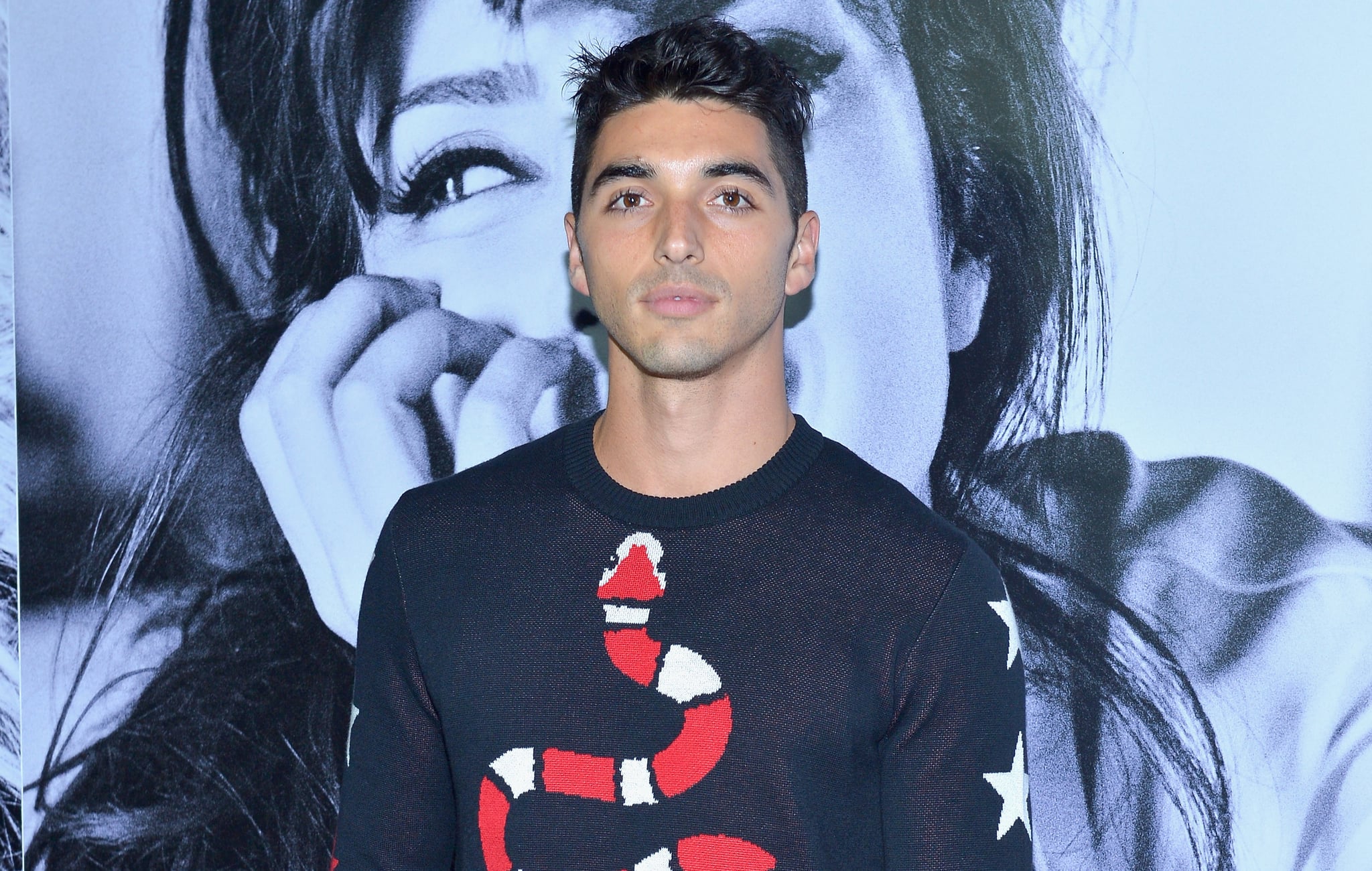 If you found yourself swooning over Taylor Zakhar Perez while watching Netflix's The Kissing Booth 2, you definitely weren't the only one. The 28-year-old heartthrob plays a charming new student named Marco, and yes, that really was his beautiful singing voice you heard in the movie. Though he's made appearances on Scandal, Young & Hungry, and iCarly, The Kissing Booth 2 marks his first starring role, and it probably won't be his last.

Now let's get down to the important stuff, shall we? Is Taylor single? Why yes, yes he is. In an interview with Glamour, the actor stated that he isn't dating anyone at the moment. He also revealed what he's looking for in a partner. "I love adventurous people, someone that says yes all the time. I paddle board and hike and surf, so I feel like my friends are my type. I'm a huge proponent of dating friends or people you've had heart-to-hearts with before you become intimate. Emotional intimacy is way more important to me than sexual intimacy," he explained. "I think self-awareness is big. And not filtering your thoughts to make me feel better. Respect. Also, a willingness to get out of your comfort zone, or at least just have a conversation about it. I'll try anything twice." OK, good to know!