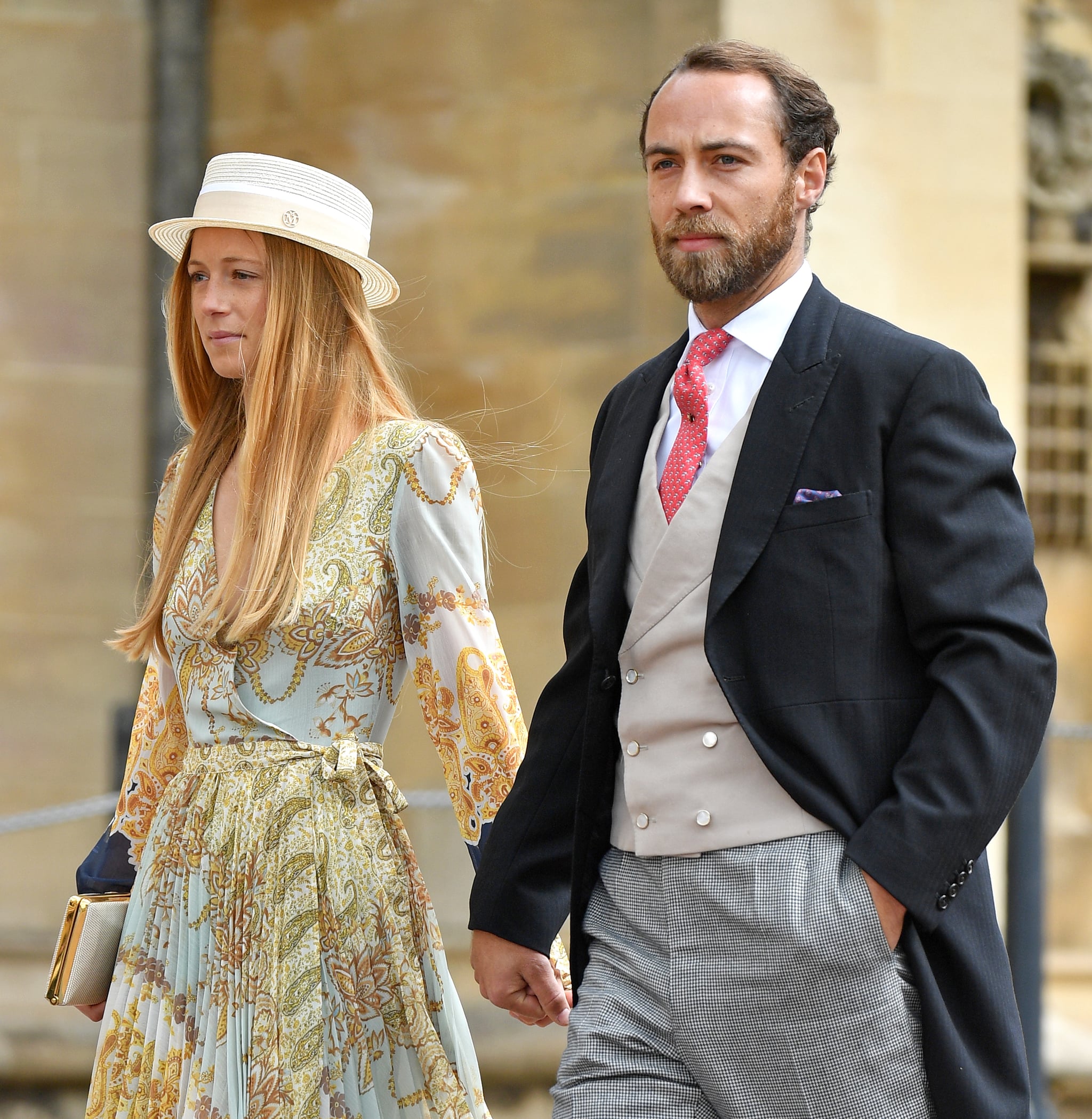 Another royal wedding might be on the way! According to People, Kate Middleton's younger brother, James, is reportedly engaged to girlfriend Alizee Thevenet. On Saturday, the outlet revealed James privately proposed to Alizee, but is expected to share the news publicly next week. The 32-year-old businessman and 29-year-old financial analyst reportedly met at a bar during Summer 2018 and have been dating for a little over a year. In January, they even vacationed with Pippa Middleton and her husband, James Matthews, in St. Barts.

Although the newly engaged couple keeps their romance under wraps, James made their relationship Instagram-official in May, sharing a snap of them relaxing on a boat in matching sweaters. That same month, they also attended Lady Gabriella Windsor's wedding together before enjoying a Wimbledon match in July. We're looking forward to the official engagement announcement!