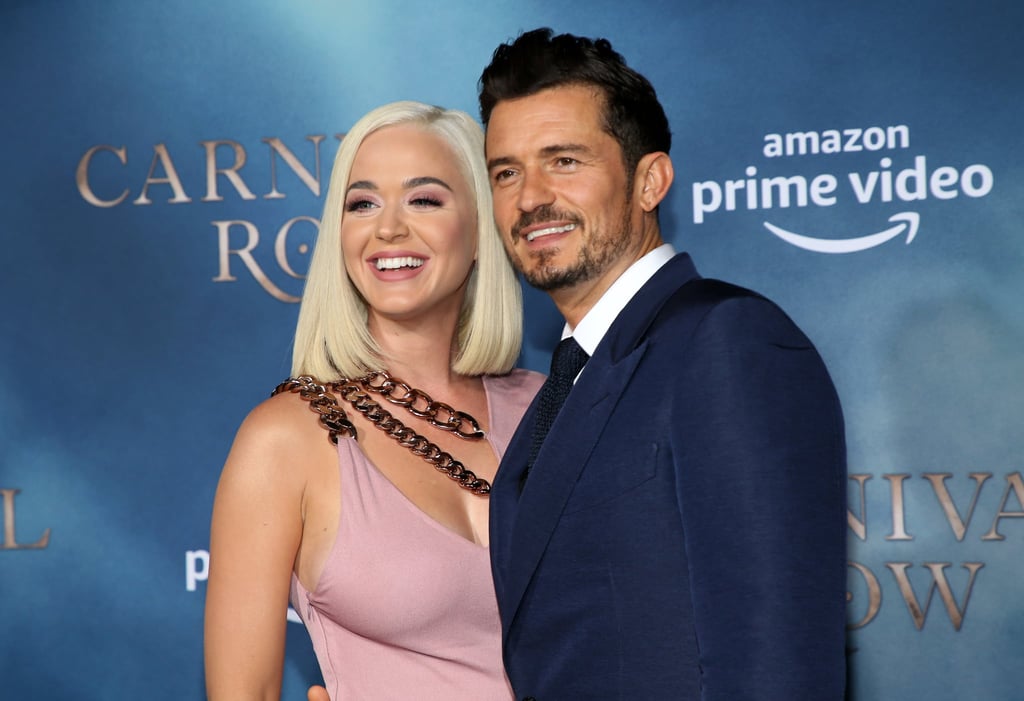 It's Official! Katy Perry and Orlando Bloom Are Expecting Their First Child Together

It's official! Katy Perry is pregnant. The singer, who is engaged to British actor Orlando Bloom, confirmed the news in an Instagram Live video, stating "Let's just day it's going to be a jam packed Summer."

The announcement came shortly after the 35-year-old teased the music video for "Never Worn White". She later took to Twitter to further express her excitement.