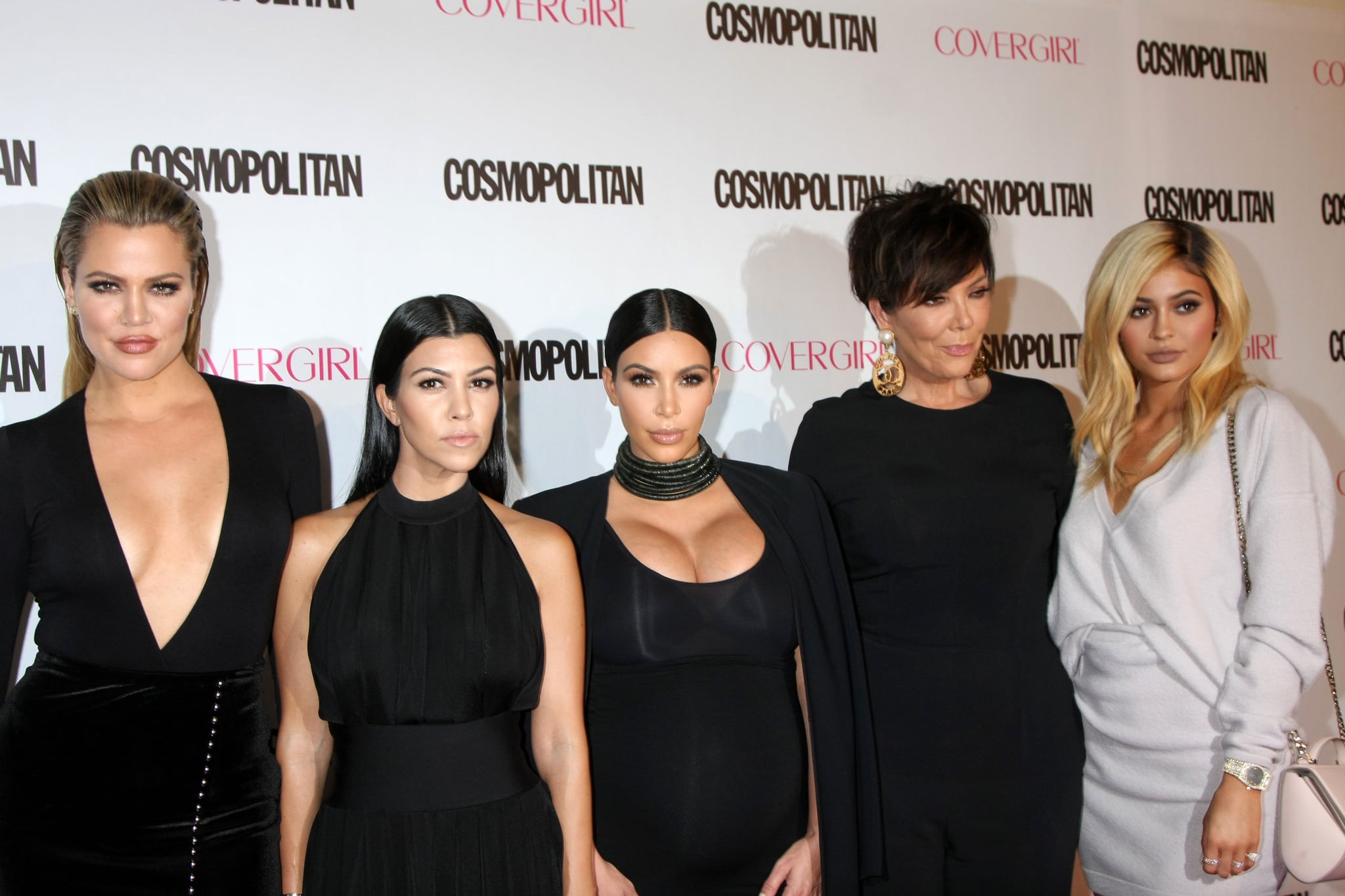 We've laughed, cried, and kept up with their every move, and now, after almost 14 years, it's time to say goodbye to the Kardashian-Jenner family's famed reality TV show, Keeping Up With the Kardashians.

The news was announced on Kim Kardashian West's Instagram on Tuesday, Sept. 8. In her post, the 39-year-old revealed that season 20 would be the last – KUWTK is currently in its 18th season, with the final season to air early next year.

"After what will be 14 years, 20 seasons, hundreds of episodes and numerous spin-off shows, we are beyond grateful to all of you who've watched us for all of these years — through the good times, the bad times, the happiness, the tears, and the many relationships and children," Kim wrote. Before adding that the decision to end the show was a family decision. "We'll forever cherish the wonderful memories and countless people we've met along the way."

Kim ended her message with a sweet note, thanking the fans, the E! film crew, and, of course, the show's executive producer, Ryan Seacrest. "Without Keeping Up with The Kardashians, I wouldn't be where I am today. . . This show made us who we are and I will be forever in debt to everyone who played a role in shaping our careers and changing our lives forever." Click here to read Kardashian's full statement on Instagram.

While no official reason was given as to why the reality show is ending after 20 seasons, E! has issued a statement explaining that the network respects "the family's decision to live their lives without our cameras."