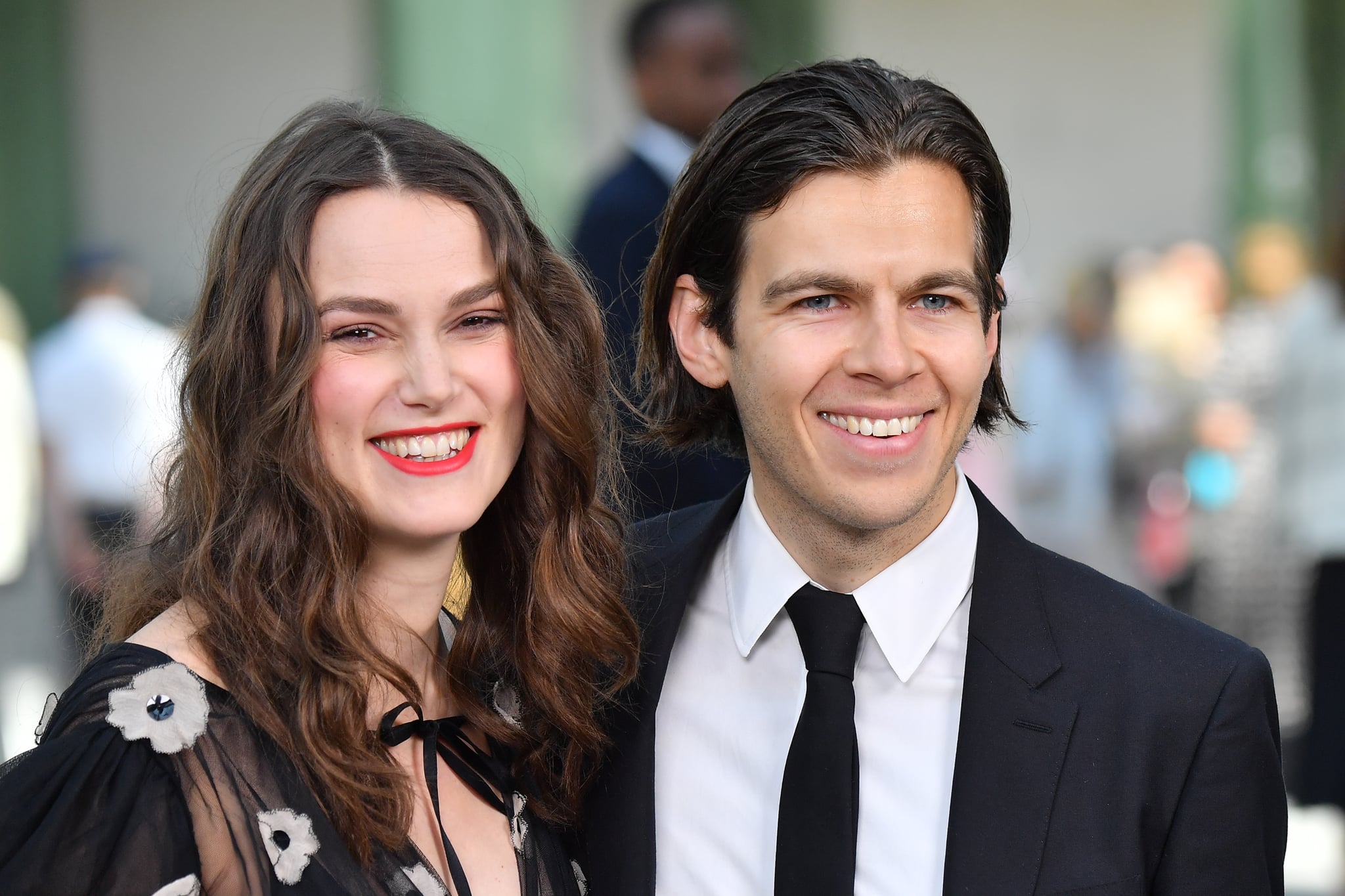 Keira Knightley's family just got a little bit bigger! On Friday, the 34-year-old actress revealed in a BBC Breakfast interview that she and husband James Righton welcomed their second child in September. "You can tell I've got a 6-week-old baby, can't you?!" she said while promoting her new film, Official Secrets. "This is about the third time since I gave birth that my hair has been brushed — and I didn't brush it." Keira didn't reveal whether she gave birth to a boy or girl.

Keira and James tied the knot in May 2013, and they are already parents to 4-year-old daughter Edie. The actress casually revealed her pregnancy back in May when she attended a Chanel party in Paris. Congrats to Keira and James on their growing family!