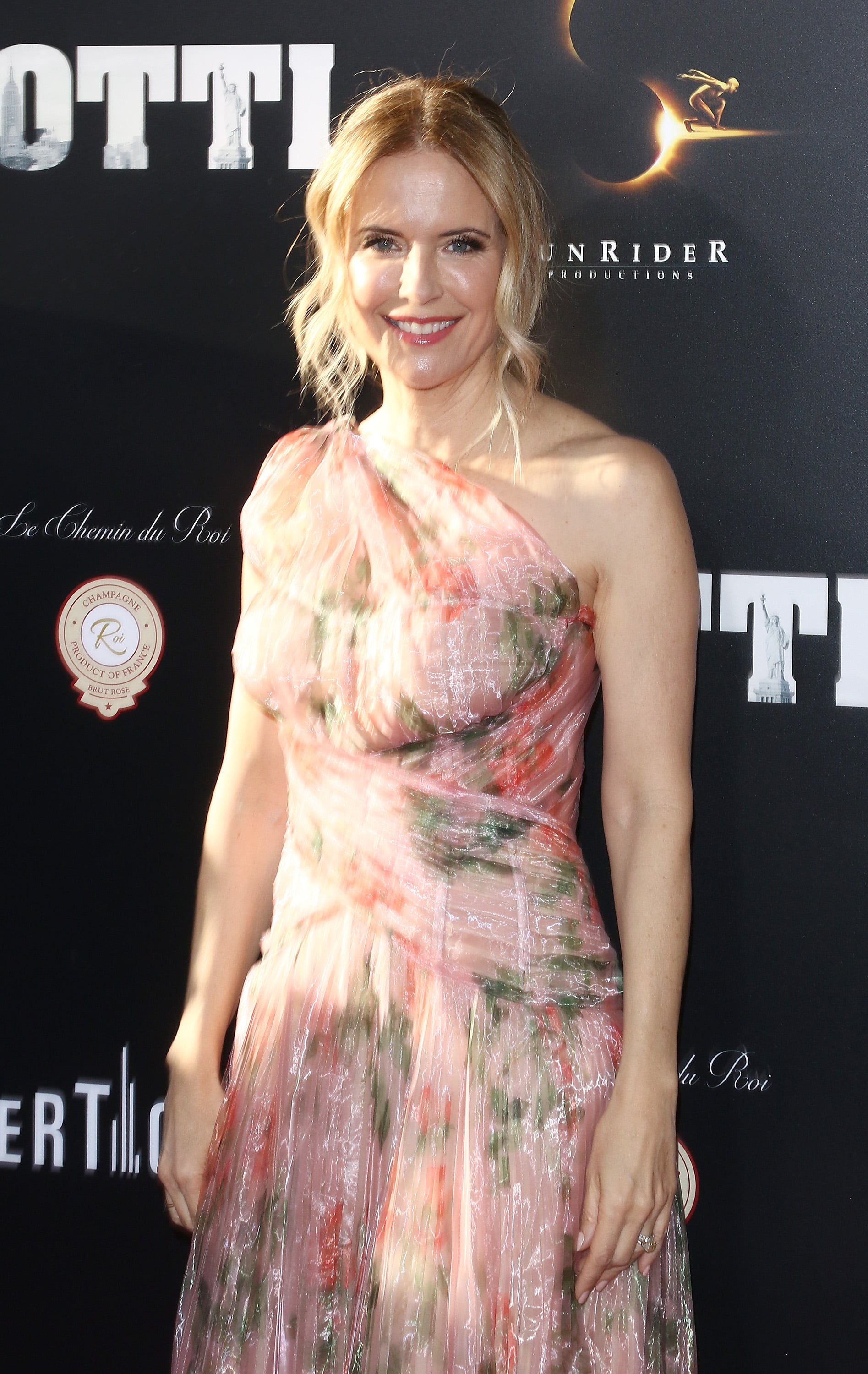 Kelly Preston has died at age 57. On July 12, a rep for the actress's family confirmed the news to People in an exclusive statement. "On the morning of July 12, 2020, Kelly Preston, adored wife and mother, passed away following a two-year battle with breast cancer," the statement read. "Choosing to keep her fight private, she had been undergoing medical treatment for some time, supported by her closest family and friends. She was a bright, beautiful and loving soul who cared deeply about others and who brought life to everything she touched. Her family asks for your understanding of their need for privacy at this time."

Kelly — who is best remembered for her roles in Mischief, SpaceCamp, Twins, Jerry Maguire, For Love of the Game, and Gotti — is survived by husband John Travolta and their two kids, 20-year-old daughter Ella and 9-year-old son Benjamin. Their older son, Jett, died at the age of 16 in January 2009.