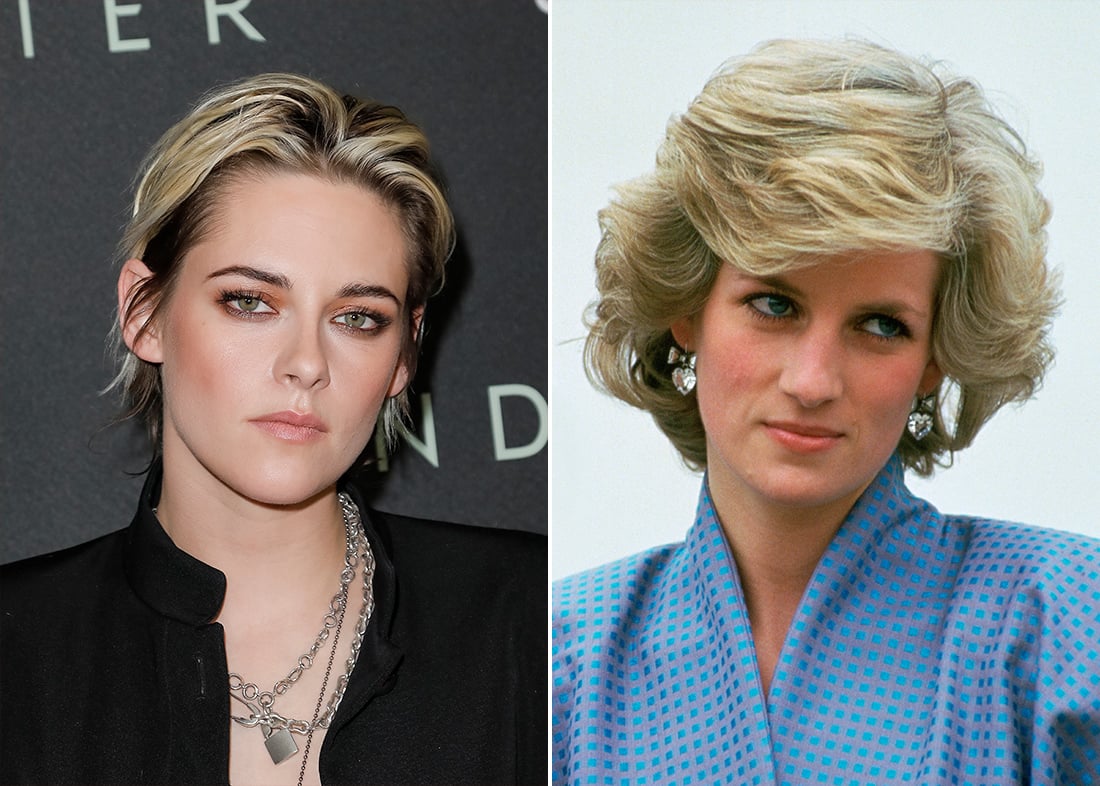 On June 17, it was announced that Kristen Stewart will be playing Princess Diana in the film Spencer. The upcoming movie will take place in the '90s and follow Diana as she ultimately decides her marriage to Prince Charles isn't working anymore. According to Deadline, the drama will take "place over three days, in one of her final Christmas holidays in the House of Windsor." Stewart has proven time and time again that she can do both comedy and drama, so the thought of seeing her as "The People's Princess" has me intrigued as to where she's going to take the role.

When looking at the pair side by side, there are some striking similarities in their appearances, but that isn't the most important thing since prosthetics and VFX have come a long way. Plus, it's been proven that makeup and costuming can work wonders. Still, for director Pablo Larraín, Stewart reportedly had all the necessary makings of a perfect Diana including her commitment, her ability to portray a story with just her eyes, and her diversity and strength as an actress. While shooting won't begin until 2021, we're still eagerly awaiting more details about its release.