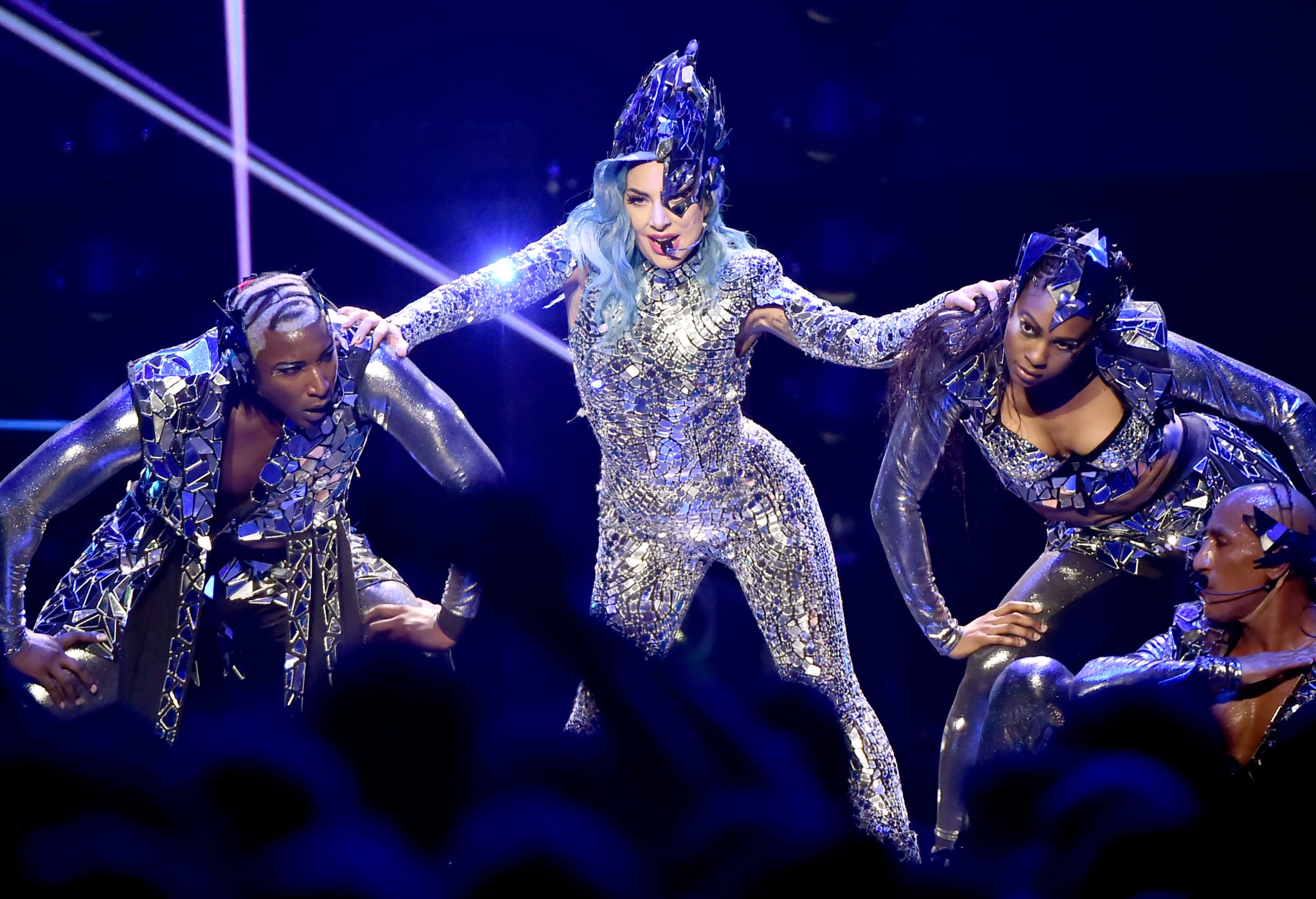 The wait for Lady Gaga's sixth album, Chromatica, is almost over! On Wednesday, the singer announced the LP's release date, sharing an otherworldly promo picture on Instagram and captioning it, "The journey continues. You can officially join me on #Chromatica on May 29. ⚔️💓." Yep, we only have a few more weeks before Mother Monster blasts us to a different planet.

Chromatica was initially supposed to drop on April 10 — shortly after she unveiled her single "Stupid Love" — but Gaga postponed the date due to coronavirus concerns. However, she continued to tease the album on social media and even revealed the tracklist, which features collaborations with Ariana Grande, Elton John, and Blackpink.

In an interview with Zane Lowe on Apple's New Music Daily podcast, Gaga spoke about the album, saying, "We are definitely dancing. I put all my heart, all my pain, all my messages . . . into music that I believe to be so fun and energetically really pure, and I want people to dance and feel happy. You know, someone asked me the other day what my goal was with this album, and it actually sounds ridiculous when I say it out loud. But I said, 'I would like to put out music that a big chunk of the world will hear, and it will become a part of their daily lives and make them happy every single day.'" Anyone else feeling super hyped now? Read up on everything we know about Chromatica, then see where you can preorder the LP.