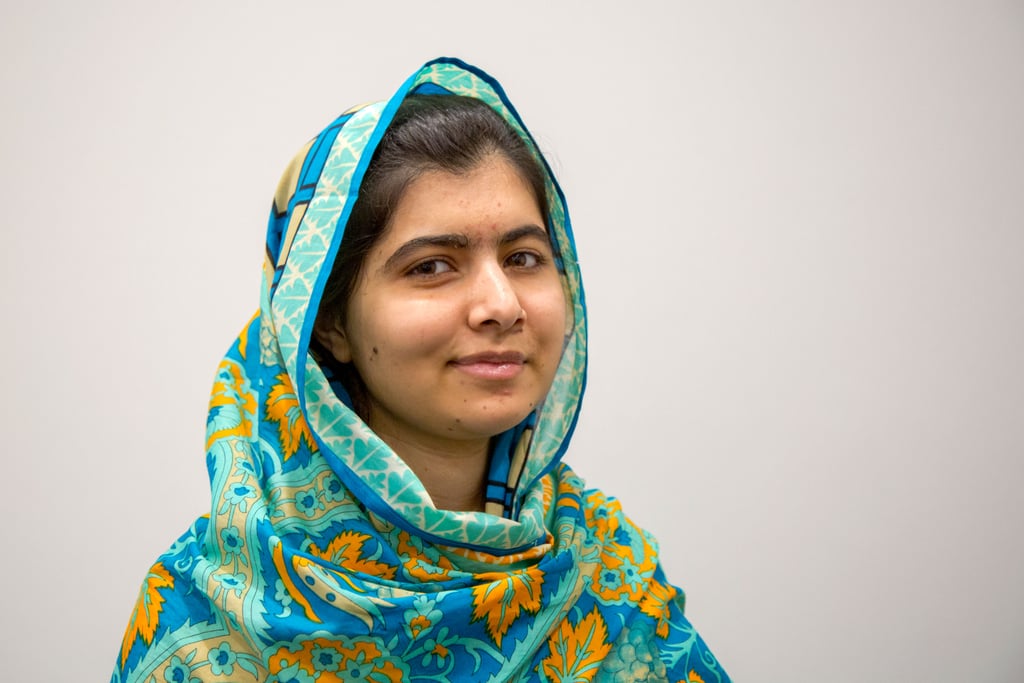 Malala Yousafzai's mission of securing women the right to education has by no means been an easy one. At the age of 15, she nearly lost her life after being targeted by the Taliban, a Sunni Islamist organization operating primarily in Afghanistan and Pakistan.

In 2014, two years after the attack, which resulted in months of rehabilitation and numerous surgeries, Yousafzai and her family relocated to the UK, where she would make it her life's mission to ensure that girls of all ethnicities, religions, and race are granted the right to an education that is free of charge, safe, and of quality. In December of that year, her charity organization, the Malala Fund, co-founded by her father Ziauddin, earned her a Nobel Peace Prize, making her the youngest-ever Nobel laureate.

Today, the Oxford graduate can be found leading international seminars and talks and traveling the world to give girls fighting poverty, wars, child marriages, and gender discrimination a voice and the chance to go to school.

In celebration of Yousafzai's 23 birthday, which takes place today, July 12, we have shortlisted some of her most empowering quotes.