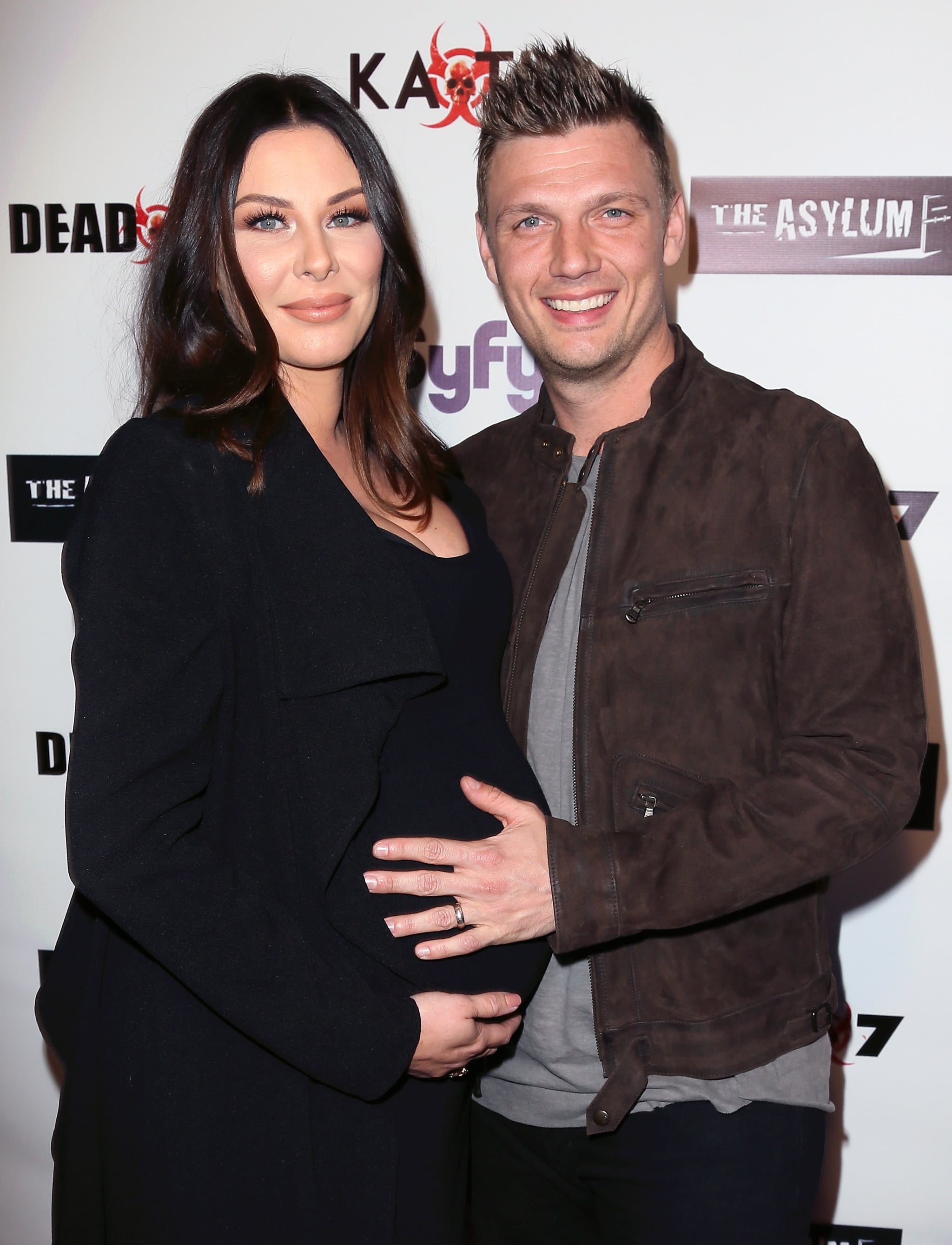 Nick Carter and Lauren Kitt are parents again! The Backstreet Boys singer and his wife welcomed their second child, a baby girl, on Wednesday, Us Weekly confirms. "Mom and daughter are doing great," a rep told the publication. The couple, who are already parents to 3-year-old son Odin, first announced they were expecting in May by sharing a photo of Nick cradling Lauren's belly. "Thank You God for giving us the greatest gift we could ever ask for 🌈" Nick wrote at the time. Their pregnancy announcement also came a few months after they revealed that Lauren had suffered a miscarriage.

Nick and Lauren first met during a blind date in 2008 and have been together ever since. After dating for four years, the singer got down on one knee in February 2013 during a romantic proposal at the Florida Keys, and they eventually tied the knot in April 2014 in Santa Barbara, CA. In April 2016, the couple welcomed their first child, a baby boy named Odin. Congrats to the couple on their new addition!