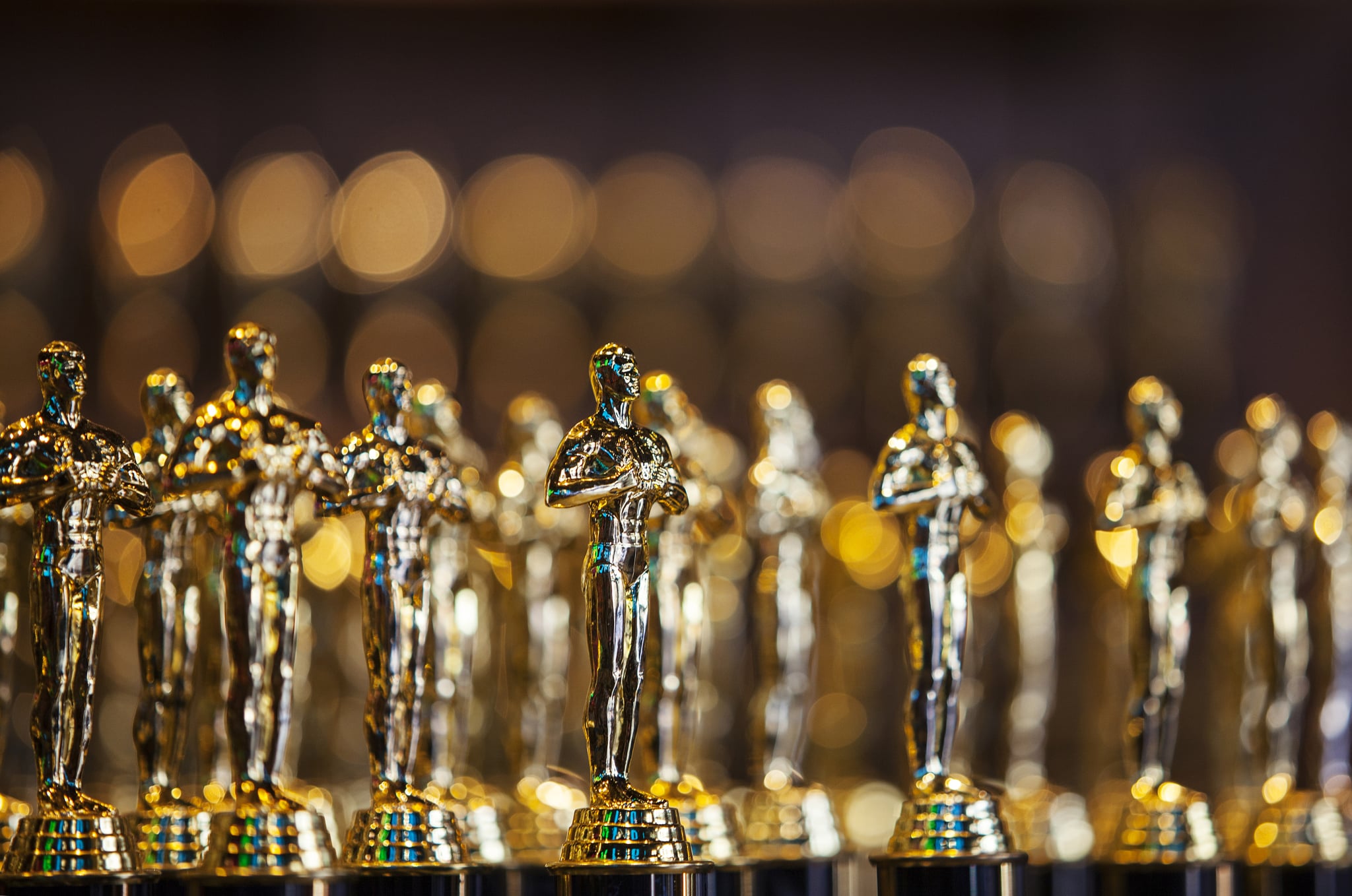 The Oscars will not have a traditional host for the second year running, Deadline reported on Wednesday. The 2019 ceremony was the first time in 30 years that the Oscars moved forward without a traditional host when comedian Kevin Hart stepped down as host two days before the 91st Academy Awards after he became embroiled in a serious backlash after past discriminatory tweets of his had surfaced.

Karey Burke, entertainment president for ABC — the TV network that broadcasts the Oscars — confirmed the news during her session as TCA (Television Critics Association). "Together with the Academy, we have decided there will be no traditional host, repeating for us what worked last year," Burke said. "[The 2020 Oscars will have] huge entertainment values, big musical numbers, comedy, and star power."

The decision doesn't come as a huge surprise, since the 2019 formula clearly worked. There was a 12 percent increase in viewers compared with 2018, with hosting duties shared among celebrities like Golden Globe hosting veterans Amy Poehler and Tina Fey performing a Queen medley with Maya Rudolph, and that steamy "Shallow" performance by Lady Gaga and Bradley Cooper.