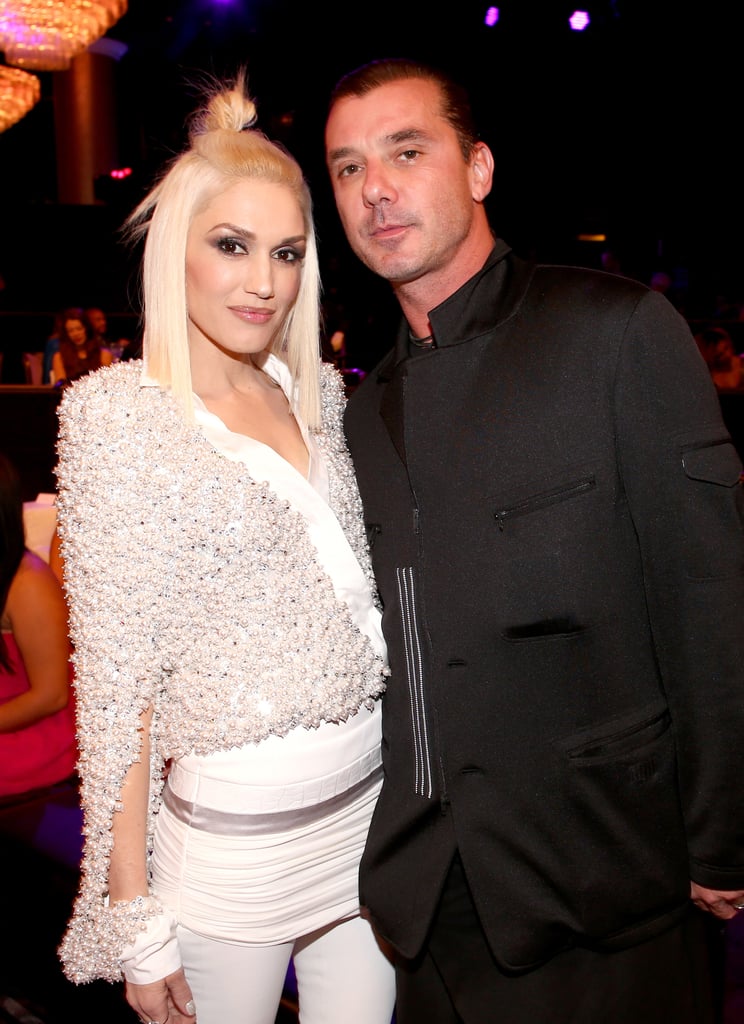 This rocker couple said "I do" in 2002 and in addition to Gwen's numerous quotes about their strong union, they also had countless sweet moments together both on and off red carpets. But after 13 years of marriage and three sons, they announced their split in August 2015 after Gavin was rumored to have had an affair with the family nanny.

Thriller Movies
Tap into Your Inner Detective with These Brilliant Netflix Thrillers – Film Fans Be Warned, It’s Going to Get Intense
by Kate-Lynne Wolmarans 09/8/20
Latest Celebrity and Entertainment