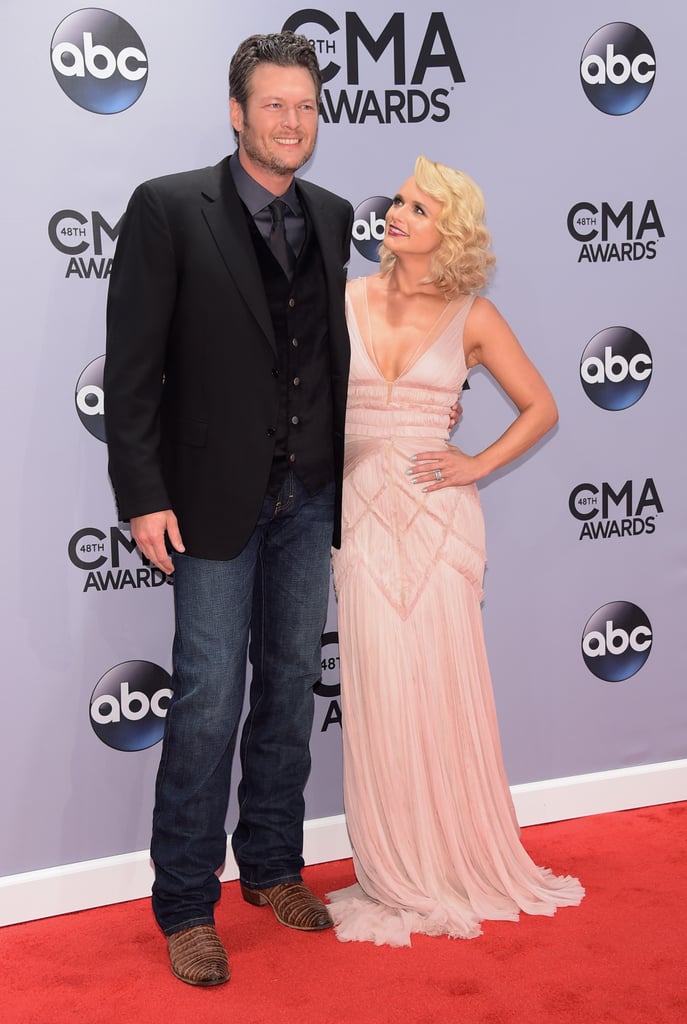 When country music's golden couple announced their plans to divorce in July 2015, many of their fans believed the news would blow over. But when the split was finalized just days later, the reality of their broken romance became all too real. While neither Blake nor Miranda has revealed the real reason for parting ways, they did say in their joint statement that "this is not the future we envisioned." 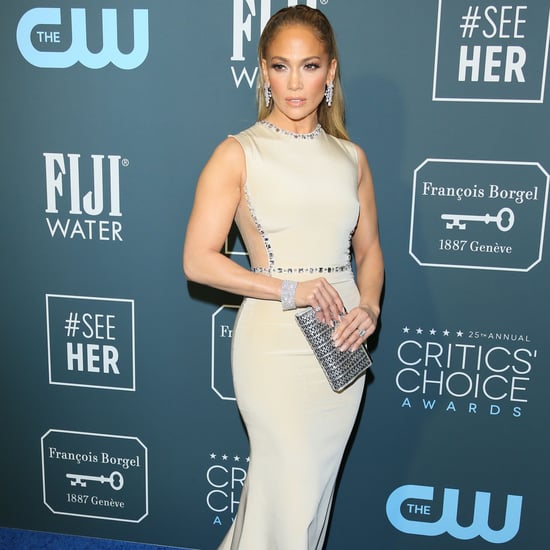 Women of Color
Normani Just Wore a Versace Suit in That Iconic Palm Print — Yes, the Jennifer Lopez One
by Kelsey Garcia 13/12/19 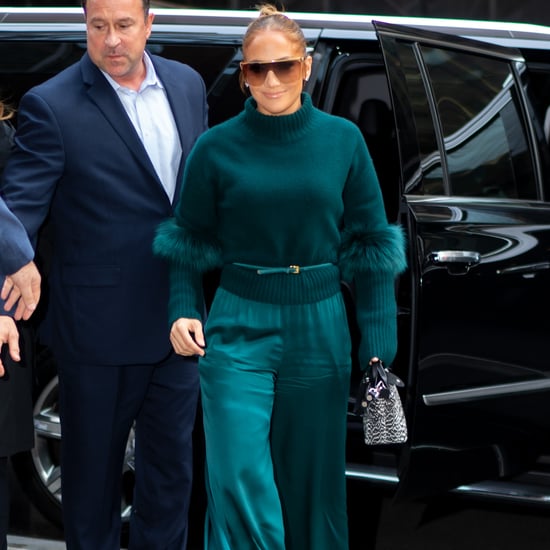 Sally LaPointe
Jennifer Lopez Is the Queen of Green, and I'm Ready to Submit Her Teal Outfit as Evidence
by Karenna Meredith 12/11/19 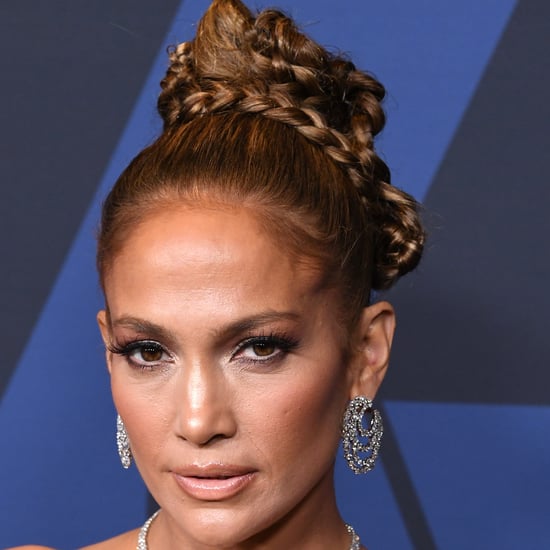 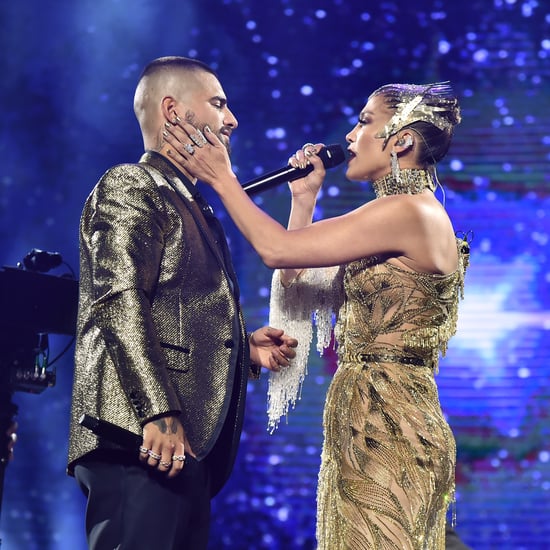