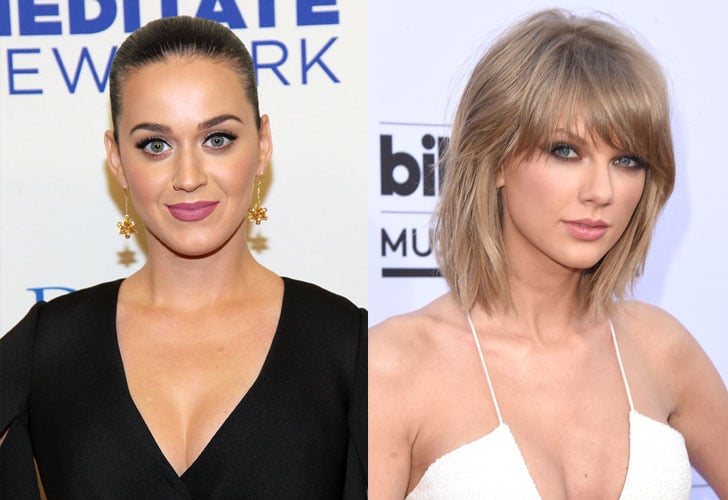 Katy and Taylor had reportedly been friendly since 2008 when they hung out at the MTV VMAs, but their supposed friendship rapidly disintegrated in 2014 after Taylor hurled some not-so-nice quotes in Katy's direction in her Rolling Stone interview that accused the "This Is How We Do" singer of hiring dancers away from her tour. After Katy responded with her now-infamous subtweet referencing Regina George, their feud exploded into 2015. Taylor made a shady music video full of Katy references, and Katy chimed in during Taylor's brief Twitter battle with Nicki Minaj. Although neither of the pop stars have ever mentioned the other by name, fans easily put it all together.