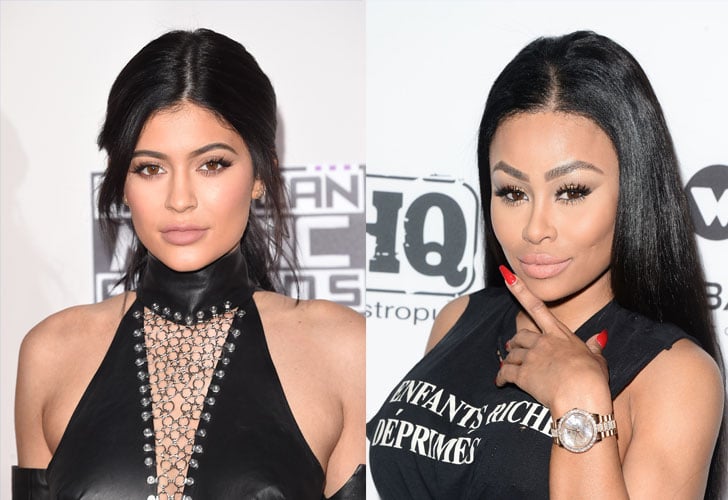 The drama between Kylie and Blac can be boiled down to one person: Tyga. The "Stimulated" rapper was once engaged to Blac, but he dumped her for a then-underage Kylie in 2014. Soon afterwards, both women began trading thinly veiled insults on social media. Kylie posted a photo of herself wearing an Audemar Piguet watch on Instagram — which happens to be identical to a watch Tyga once gave Blac — and Blac returned fire with multiple #tbt shots of her getting up close and personal with the "Stimulated" rapper, and a picture mocking Kylie's controversial lips. More heated tweets and Instagrams followed, to the point where Amber Rose and Khloé Kardashian got involved, and started their own feud.

Orlando Bloom
Katy Perry Pranks Orlando Bloom, And It's So Good That She Even Got Us Fooled
by Kara Kia 05/9/19

Wedding
Here Comes the Bride! Everything We Know About Katy Perry and Orlando Bloom's Wedding
by Monica Sisavat 30/6/19
Latest Celebrity and Entertainment