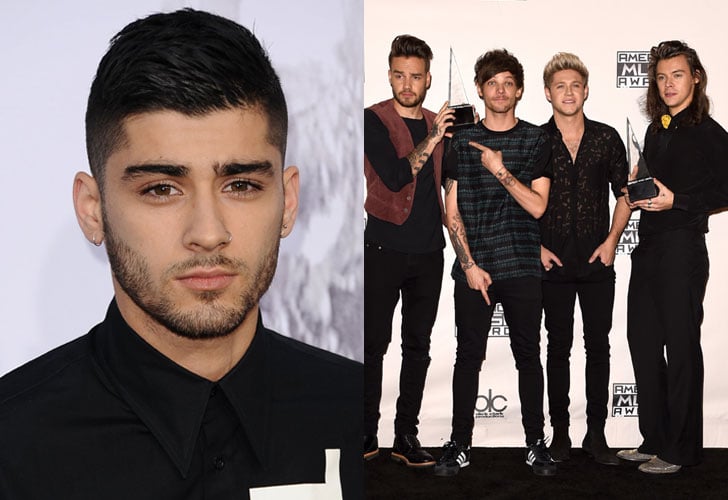 Zayn Malik vs. One Direction

After Zayn announced his sudden departure from One Direction, fans 1.) wept uncontrollably, and 2.) crossed their fingers in hopes of a reunion. Unfortunately those dreams were dashed after he got into a spat on Twitter with former bandmate Louis Tomlinson. The two insulted each other's talent, and afterwards the boyband reportedly said Zayn was "dead" to them. Yikes.

Orlando Bloom
Katy Perry Pranks Orlando Bloom, And It's So Good That She Even Got Us Fooled
by Kara Kia 05/9/19
Latest Celebrity and Entertainment