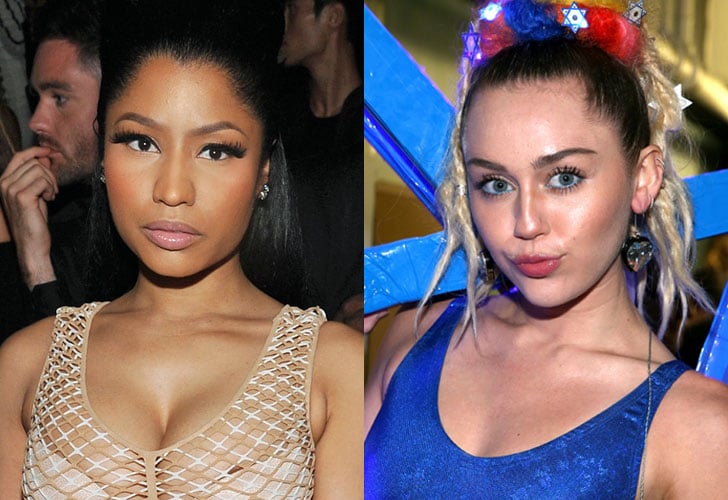 2015 MTV VMA host Miley ignited her feud with Nicki when she told the New York Times that she didn't approve of Nicki's feud with fellow VMA nominee Taylor Swift, calling the "Anaconda" rapper "not too kind." Did Nicki take that criticism laying down? Hell, no. During her acceptance speech for Best Hip-Hop Video at the VMAs, Nicki called out the award show hostess for speaking to the press, yelling, "Miley, what's good?" in front of the audience. Thus, the most quotable celebrity feud of 2015 was born.

Celebrity News
Barbz, We Have News! Nicki Minaj Is Pregnant With Her First Child
by Kelsey Garcia 21/7/20

Baby News
It's Official! Katy Perry and Orlando Bloom Are Expecting Their First Child Together
by Kate-Lynne Wolmarans 05/3/20