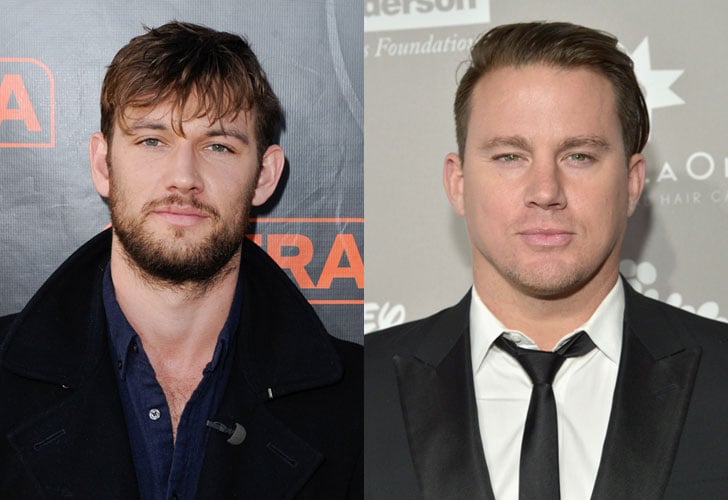 In a recent chat on Brett Easton Ellis's podcast B.E.E., Magic Mike actor Alex recently revealed that Channing is not his biggest fan when asked why he wasn't in Magic Mike XXL. "Channing Tatum does not like me," he actor said. "I didn't speak on the movie. I was scared to speak. I was very insecure as a human being and that also gave me a bad rep because they said, 'Oh, Alex thinks he's f*cking better than everyone else because he doesn't speak to anyone,' and that's not true. I was just genuinely nervous and scared to be myself." He further revealed that Channing sent him an email reading, "Don't f*ck my friends. You owe money. Pay the f*cking money. Don't be a clown," after Alex was late paying for an apartment leased from Channing's friend. Woof.

Orlando Bloom
Katy Perry Pranks Orlando Bloom, And It's So Good That She Even Got Us Fooled
by Kara Kia 05/9/19

Wedding
Here Comes the Bride! Everything We Know About Katy Perry and Orlando Bloom's Wedding
by Monica Sisavat 30/6/19
Latest Celebrity and Entertainment