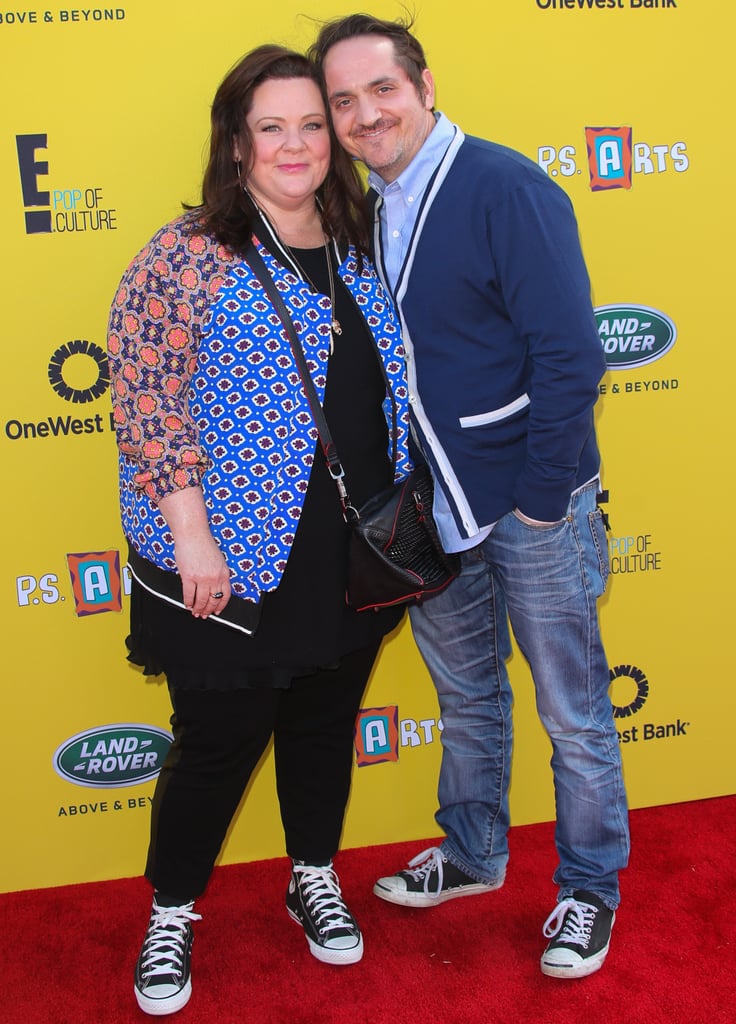 Melissa has become one of Hollywood's comedy powerhouses, but her husband, Ben Falcone, is also big in the comedy world. He's not only her producing partner, but also a comedic actor known for his roles in New Girl, Enough Said, and a memorable scene opposite his wife in Bridesmaids.