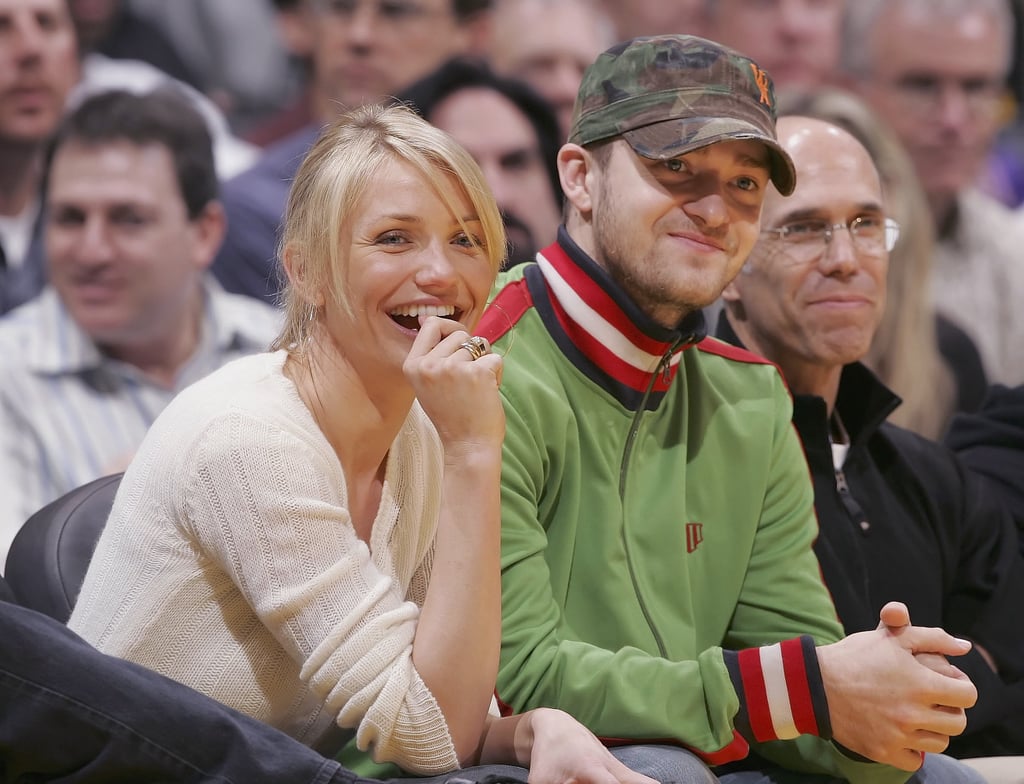 Age difference: Eight years
Relationship status: After Britney Spears and before Jessica Biel, Justin was all about Cameron. But the two went their separate ways in 2007 after over three years together. "We have, in fact, ended our romantic relationship, and have done so mutually and as friends, with continued love and respect for one another," they said in a statement released to the press.

Entertainment News
Chris Evans and Ryan Gosling Are Starring in a Netflix Spy Thriller, and We Are SO Ready!
by Brea Cubit 19/7/20
Latest Celebrity and Entertainment