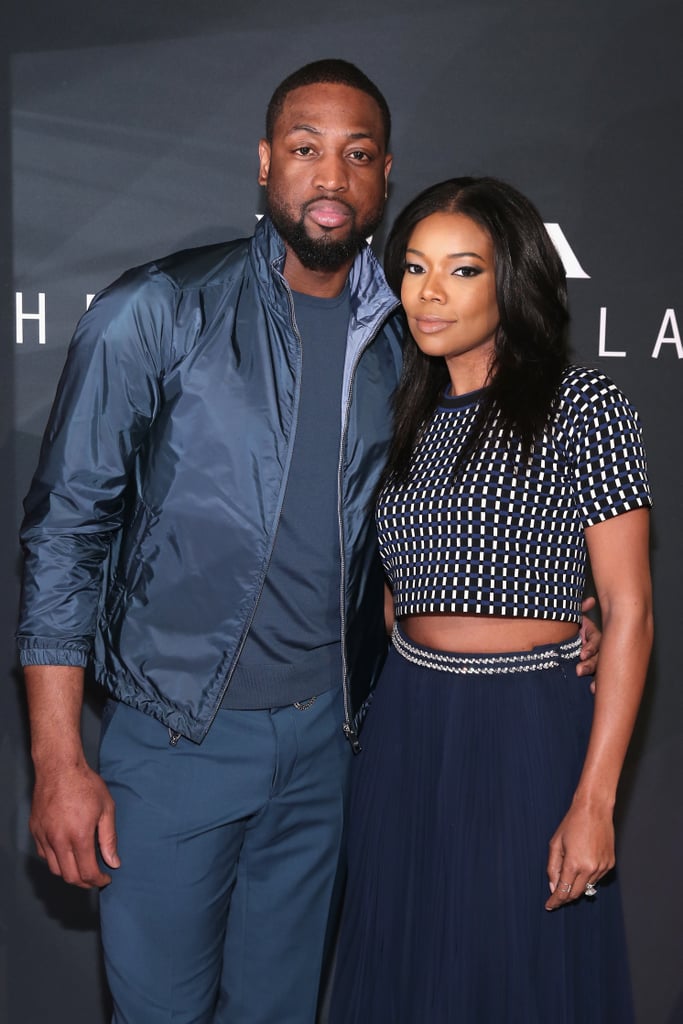 Gabrielle and Dwyane got together in 2009. They quietly took a break between January and April 2013, during which time Dwyane fathered a child with another woman. During an appearance on The Tonight Show in November of that year, the NBA star confirmed that he and Gabrielle had reunited, saying, "We kind of took a step back. We supported each other, but we took a step back for a little while. At the end of day, we came back together and said, 'Listen, we want to continue this. We want to try to continue to get better each day.'" They got engaged in December 2013 and wed in September 2014.