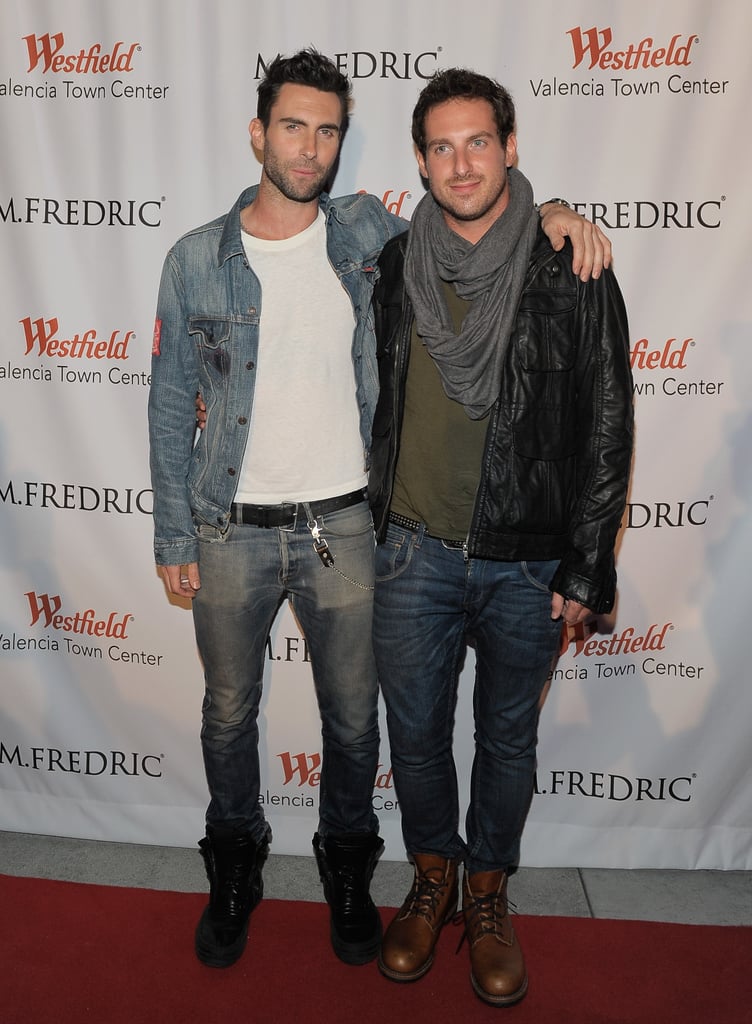 Maroon 5 frontman Adam Levine has a younger brother named Michael, who is gay; Adam spoke out about his brother coming out in a 2011 interview, saying, "We all really wanted to provide some cushion for him and constantly let him know that's it's OK. You've gotta embrace it from the beginning."