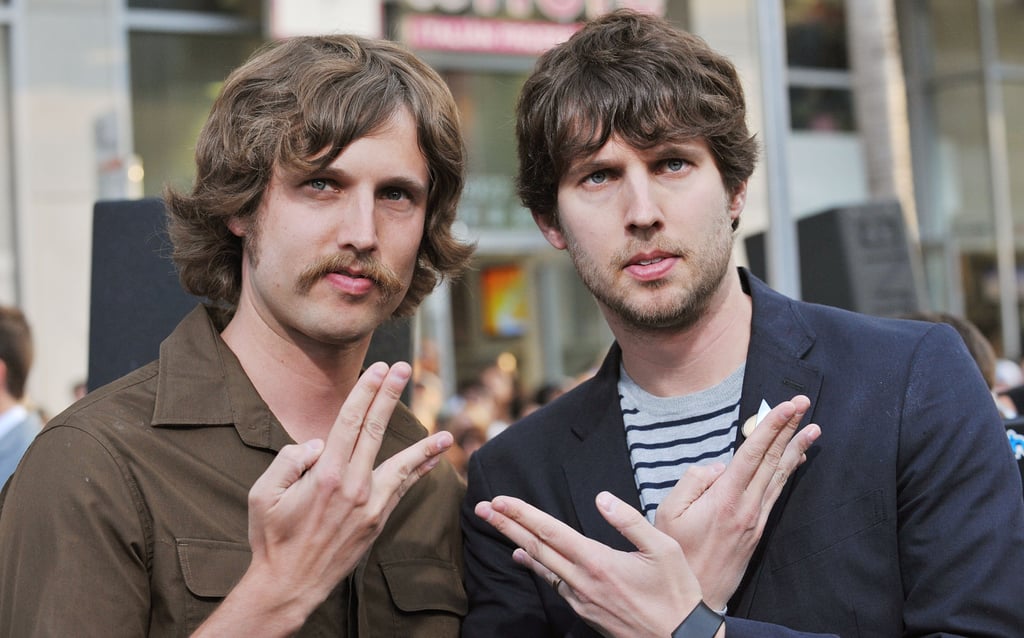 Jon Heder, the actor best known as Napoleon Dynamite, has an identical twin brother named Dan. In an interview on the Late Show With David Letterman in 2009, Jon said that as children he and his twin "caused a lot trouble by pretending to be the other." They're now partners in a production company.

Netflix TV Shows
Netflix Has Released its List of TV Shows for July and, Zac Efron — We Can't Wait to See You Soon
by Kate-Lynne Wolmarans 28/6/20