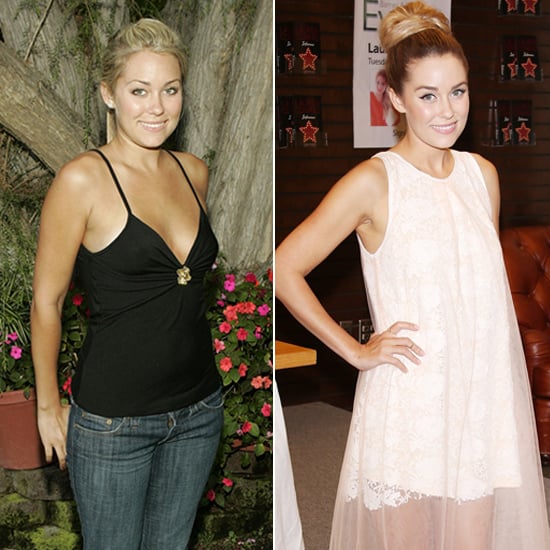 Despite quitting The Hills ahead of its final season, Lauren Conrad has proven that reality stars can sometimes have serious lasting power — if they know how to manage their careers correctly. Lauren is still living in LA, has written a successful series of young-adult novels, and has established herself as a style and beauty guru. She also oversees her successful fashion line Paper Crown and her popular Kohl's line, LC by Lauren Conrad.

In the relationship department, Lauren got serious with actor Kyle Howard from 2008 through 2011 before hitting it off with former Something Corporate guitarist William Tell, who graduated from law school in May 2014. In September 2014, the duo tied the knot in a Pinterest-perfect wedding. As if things couldn't get better for LC, she dropped $4.4 million on a mansion with a waterslide in June 2015.