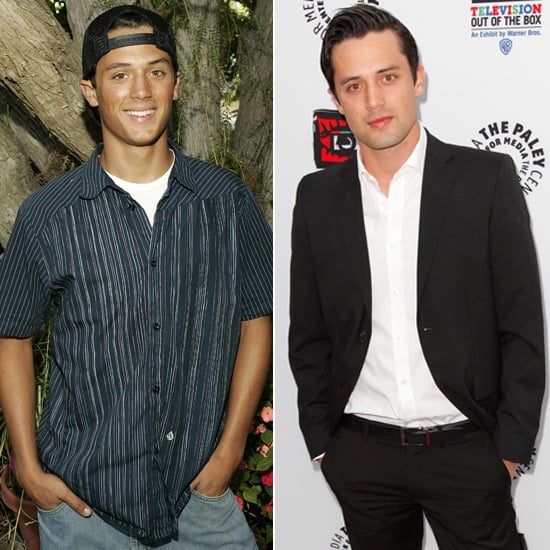 Of all the Laguna Beach kids, Stephen Colletti was the only one who created a successful acting career. Following his time on the hit show, Stephen worked as a VJ for MTV and, in 2007, landed a recurring role on The CW's One Tree Hill. In 2011, he started dating actress Chelsea Kane, who even appeared in the final season of One Tree Hill back in 2012. Stephen's mostly been laying low since then, but he's continued to remain super hot, and in December 2014, he had an epic Laguna Beach reunion at a wedding LC attended.