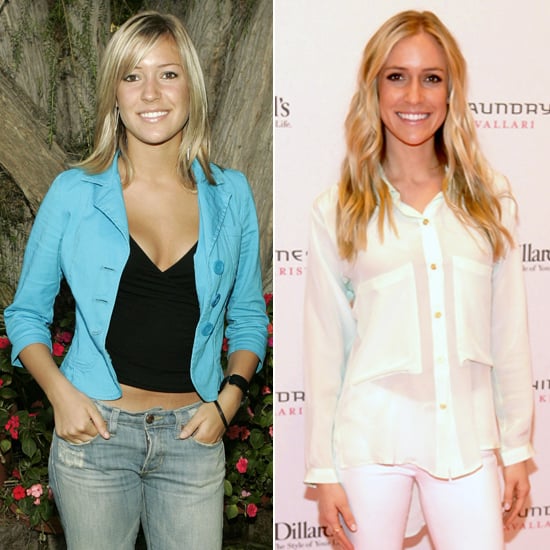 Despite burying the hatchet many years ago, LC revealed that she is not on speaking terms with her former rival, Kristin Cavallari. After The Hills, Kristin landed bit roles in movies and TV shows and even competed on the Fall 2011 season of Dancing With the Stars. She started to date Jay Cutler in 2010, and after an on-again, off-again romance, the two got married in June.

Kristin and Jay's first son, Camden, was born in August 2012; their second, Jaxon, was born in May 2014; and their daughter, Saylor James, was born in November 2015. Kristin also recently lost her brother, Michael, after he was found dead in November and shared a heartbreaking dedication to him on her Instagram account.