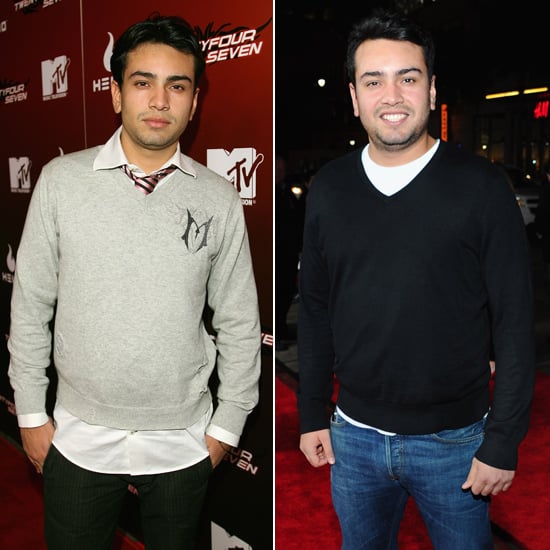 Frankie Delgado was a permanent fixture on The Hills thanks to his close friendship with Spencer Pratt and Brody Jenner. While he briefly dated Hilary Duff in 2007 during the show, he has now settled down with Jennifer Acosta, whom he married in Dana Point, CA, in June 2013. The romantic event was attended by Lauren Conrad and Brody Jenner, as well as Kim Kardashian's ex-boyfriend Reggie Bush. When Lauren tied the knot in 2014, Frankie was one of her costars on the guest list. In March 2015, he reunited with his Hills pals Brody Jenner, Spencer Pratt, Taylor Mosher, and Doug Reinhardt in LA.