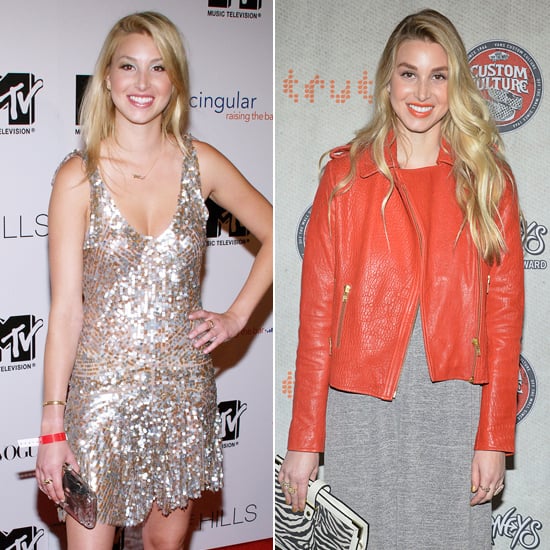 After The Hills, Whitney Port moved to NYC, where she starred in her very own MTV spinoff, The City, which lasted for two seasons. Now, she is mostly focused on her fashion career and her line, Whitney Eve. Whitney has remained in the public eye with minor appearances in TV and movies, including a cameo in What to Expect When You're Expecting and a guest judge spot on Britain and Ireland's Next Top Model. In 2011, she released her own advice book, True Whit: Designing a Life of Style, Beauty, and Fun.

In November 2013, Whitney got engaged to Tim Rosenman, an X Factor producer she met while he was working as an associate producer on The City, and they tied the knot two years later in November 2015.