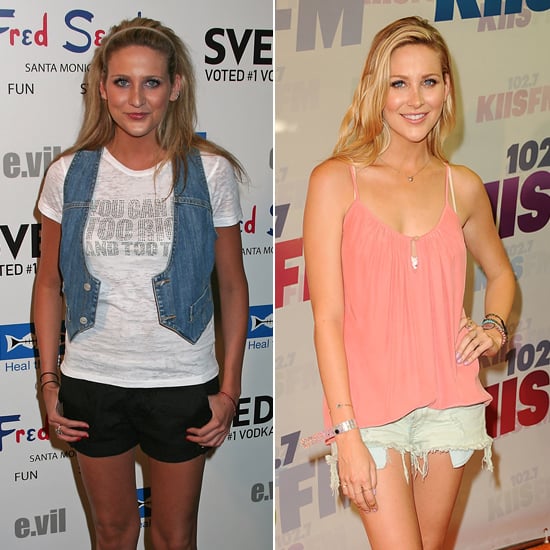 As Spencer Pratt's sister, Stephanie Pratt often got into arguments with her brother and his wife, Heidi Montag, on The Hills. After the show, Stephanie admitted that she no longer spoke to the couple, but she does remain close with Lo Bosworth and Lauren Conrad.

Stephanie has gone on to star in Made in Chelsea, a UK reality show.