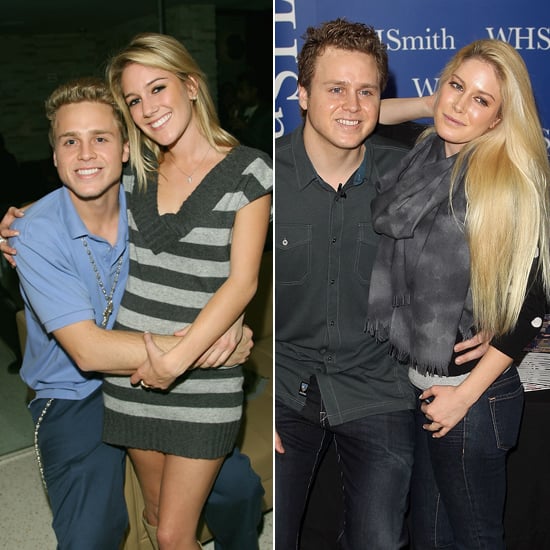 On The Hills, Heidi Montag went from being Lauren Conrad's bubbly best friend to one half of one of the most hated couples on reality television. In 2010, Heidi attempted to launch a music career and released her debut album, Superficial, on iTunes. Later that year, she nearly divorced Spencer Pratt, but the pair reconciled before the split was finalized. The couple admitted that they were having money issues, and in 2011, they both moved in with Heidi's mom in Santa Barbara, CA.

With the exception of a small role in 2011's Just Go With It, Heidi has mostly stuck to reality TV since the end of The Hills, with guest appearances on VH1's Famous Food, Celebrity Big Brother UK, and I'm a Celebrity . . . Get Me Out of Here. On an episode of Marriage Boot Camp: Reality Stars, Heidi called out Lauren for "ruining her life."

You just might be Heidi back on reality TV with Spencer — the duo were reportedly spotted filming scenes for Made in Chelsea spinoff in July 2015.