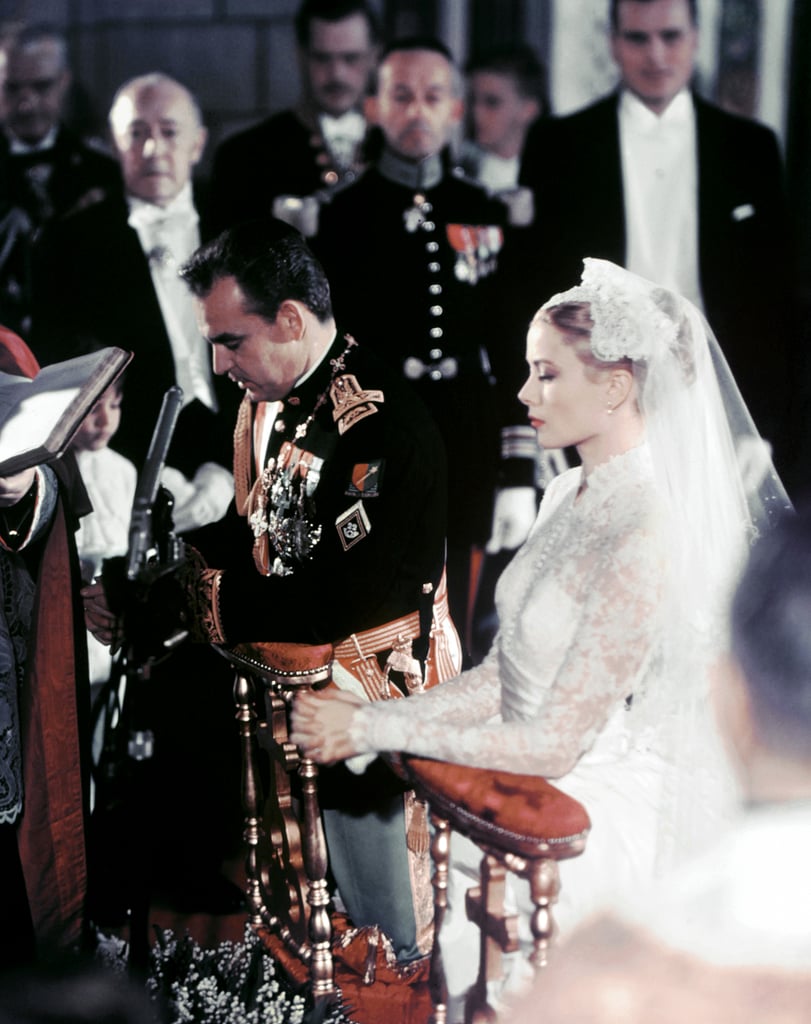 Iconic Hollywood actress Grace Kelly became the Princess of Monaco when she and Prince Rainier III tied the knot in April 1956. The couple met on a photo shoot she almost skipped, and their wedding was a media frenzy. Together, they had three children: Princess Caroline, Prince Albert, and Princess Stephanie. Grace's life ended tragically when she was in a car accident on Sept. 14, 1982. 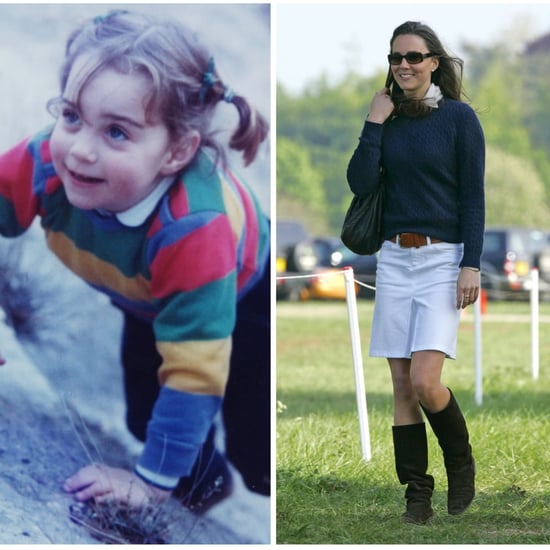 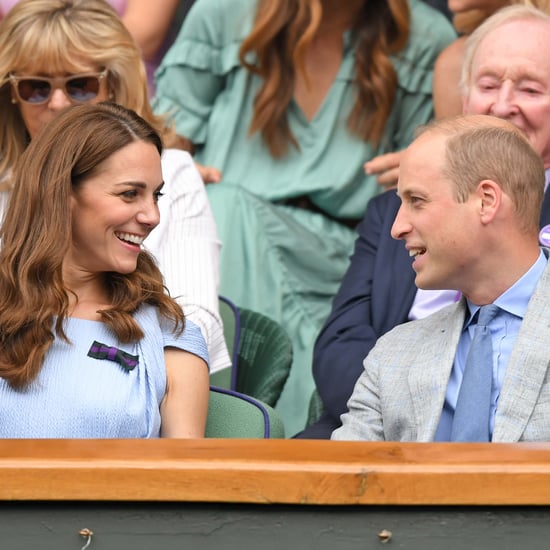