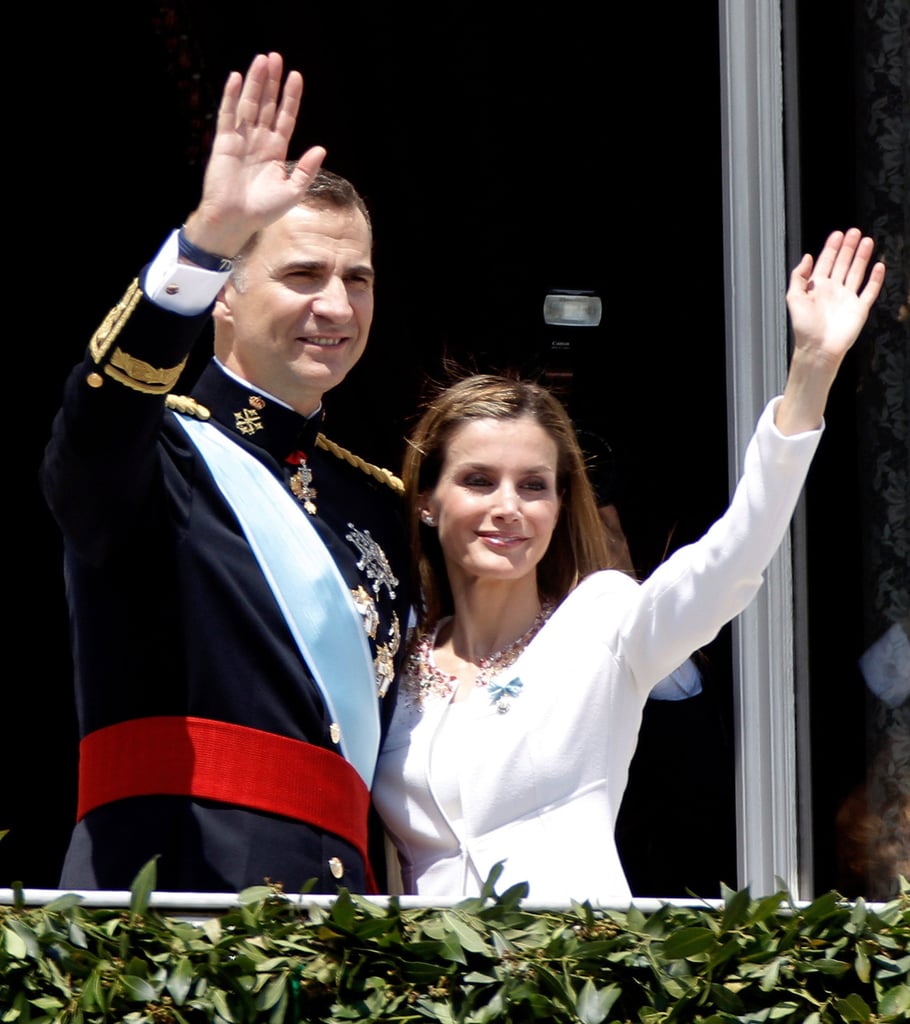 Back in 2002, when Queen Letizia first met King Felipe of Spain, she was a journalist on assignment, covering an oil spill while the then-prince met with those affected. Two years later, on May 22, 2004, the couple got married, and they now have two daughters: Princess Leonor and Princess Sofía.