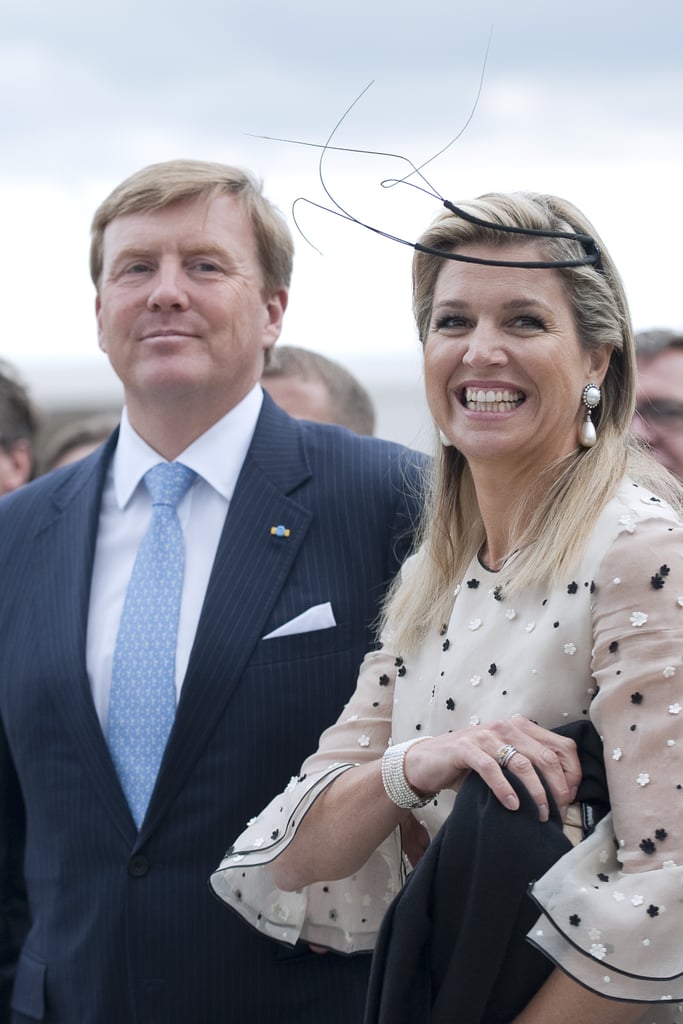 Queen Maxima of the Netherlands

Argentine-born Queen Maxima of the Netherlands studied economics and worked for Deutsche Bank in New York before she met her husband, King Willem-Alexander, at a party in Seville. They got married in February 2002, and years later, in 2013, he became the country's first king in 123 years when his mother, Queen Beatrix, abdicated the throne. The royal couple has three daughters: Princess Catharina-Amalia, Princess Alexia, and Princess Ariane.