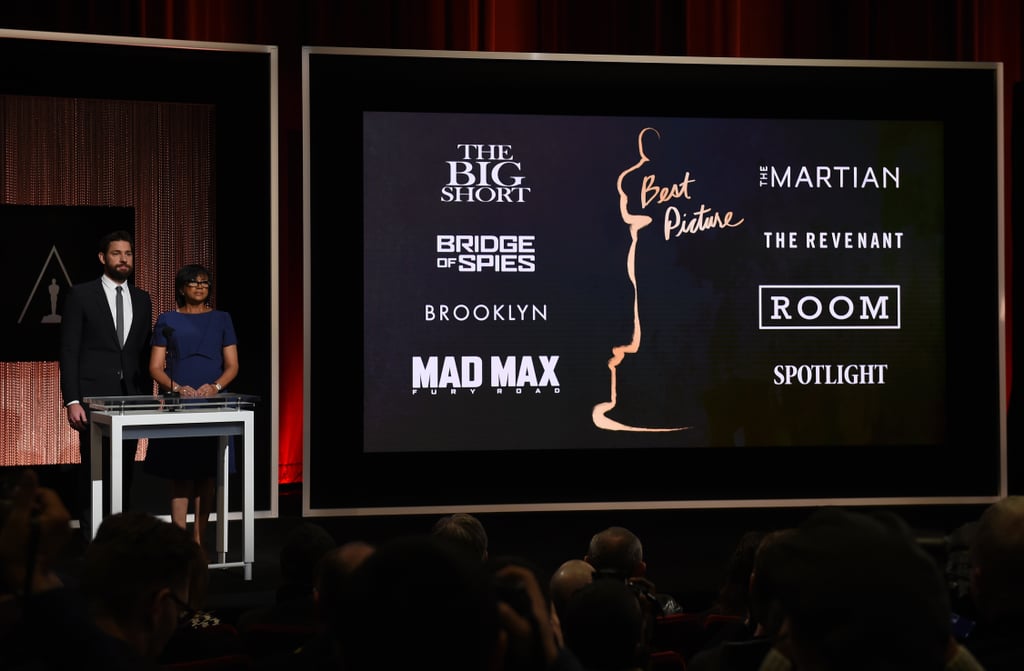 Oscar nominees were announced on Jan. 14, with eight films dueling it out for best picture this year. The Revenant scored 12 nominations, but Mad Max: Fury Road was not far behind with 10 nominations. Meanwhile, The Martian was all over the list with 7 nominations, and Jennifer Lawrence racked up her fourth Oscar nod in six years for her role in Joy.