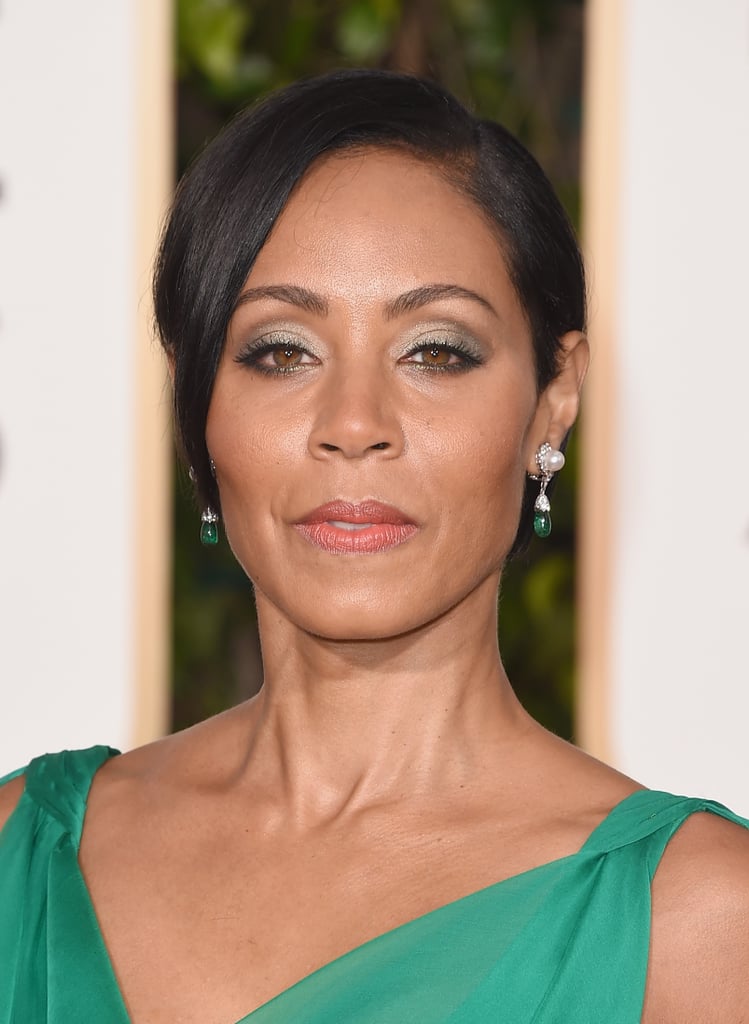 Ever since this year's Oscar nominees were announced, there has been a lot of controversy surrounding the nominations. Not only were there several snubs and surprises, but there has been an entire debate about the lack of diversity, resulting in the hashtag #OscarsSoWhite. Stars like David Oyelowo, George Clooney, and Idris Elba have all weighed in on the subject, as well as Jada Pinkett Smith — who even went as far as to boycott the show.

In a Facebook video, which Jada appropriately titled "We must stand in our power," the actress explained her decision, saying, "I can't help but ask the question: Is it time that people of color recognize how much power, influence, that we have amassed, that we no longer need to ask to be invited anywhere?" Days later, former Fresh Prince of Bel-Air actress Janet Hubert responded to Jada, saying, "Girlfriend, there's a lot of sh*t going on in the world that you all don't seem to recognize. People are dying. Our boys are being shot left and right. People are hungry . . . And you're talking about some motherf*cking actors and Oscars. It just ain't that deep."