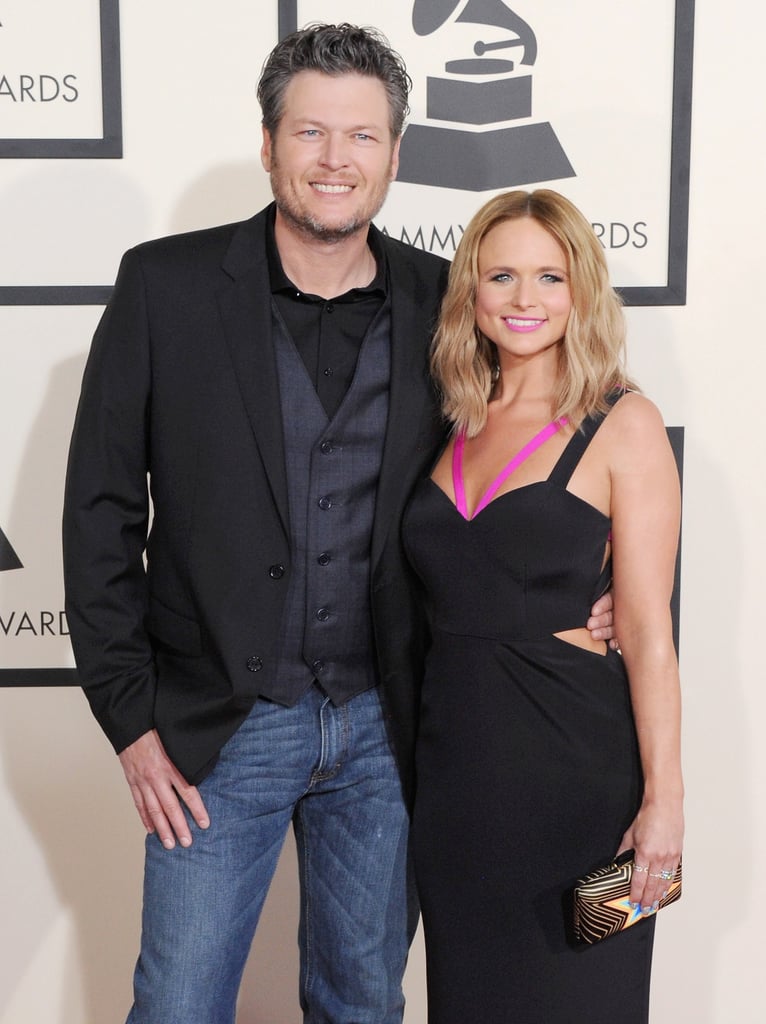 Miranda Lambert and Blake Shelton first worked together in 2005 when they performed "You're the Reason God Made Oklahoma" during CMT's 100 Greatest Duets concert; it was clearly a catalyst for both of them, as they opened up about their "inevitable chemistry" in an episode of Behind the Music. The only issue? Blake was still married to his first wife, Kanyette Williams, at the time.

In an interview, he revealed, "I was a married guy, you know? Standing up there and singing with somebody and going, 'Man, this shouldn't be happening.' Looking back on that, I was falling in love with her, right there on stage." Miranda echoed the sentiments, adding, "It was just like this draw to each other. It was just sort of this inevitable chemistry." Blake and Kanyette split the following year, and he and Miranda tied the knot in 2011. They went on to become one of country music's golden couples, but sadly announced their divorce in July 2015.