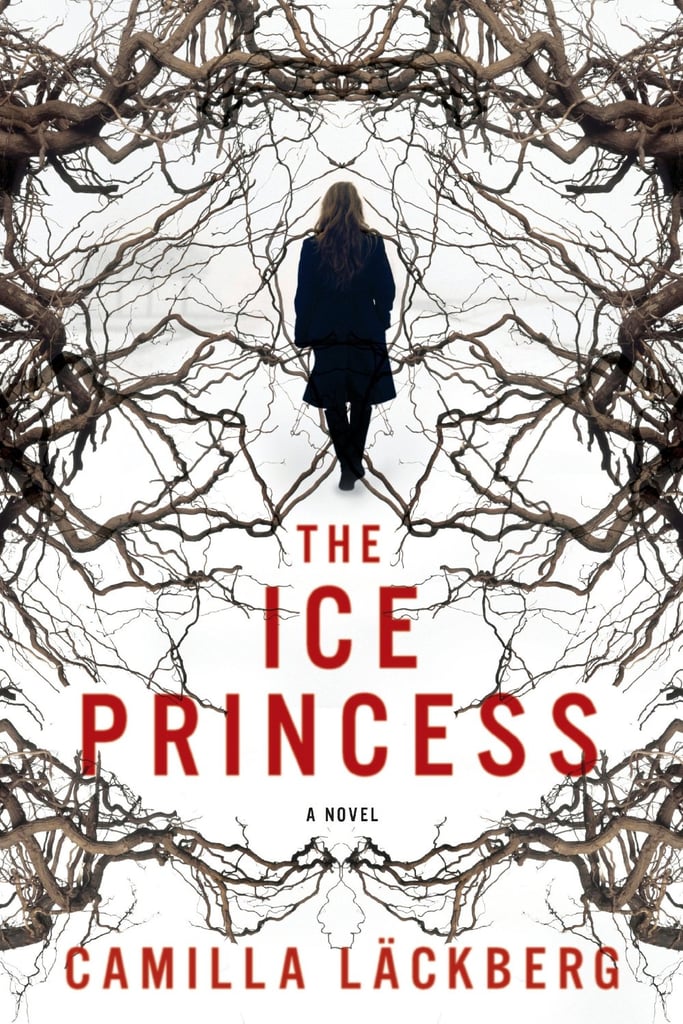 The book: The Ice Princess by Camilla Läckberg (No. 1 in the Fjällbacka series)

The hook: This Swedish crime drama series is chillingly sinister and superbly written, and it kicks off with an engrossing story about the suspicious suicide of a beautiful young woman found frozen in a bathtub.

Fear factor: It's a dark murder mystery, sure, but considering the series only gets darker as it goes on, I'd say this one won't have you spooked.