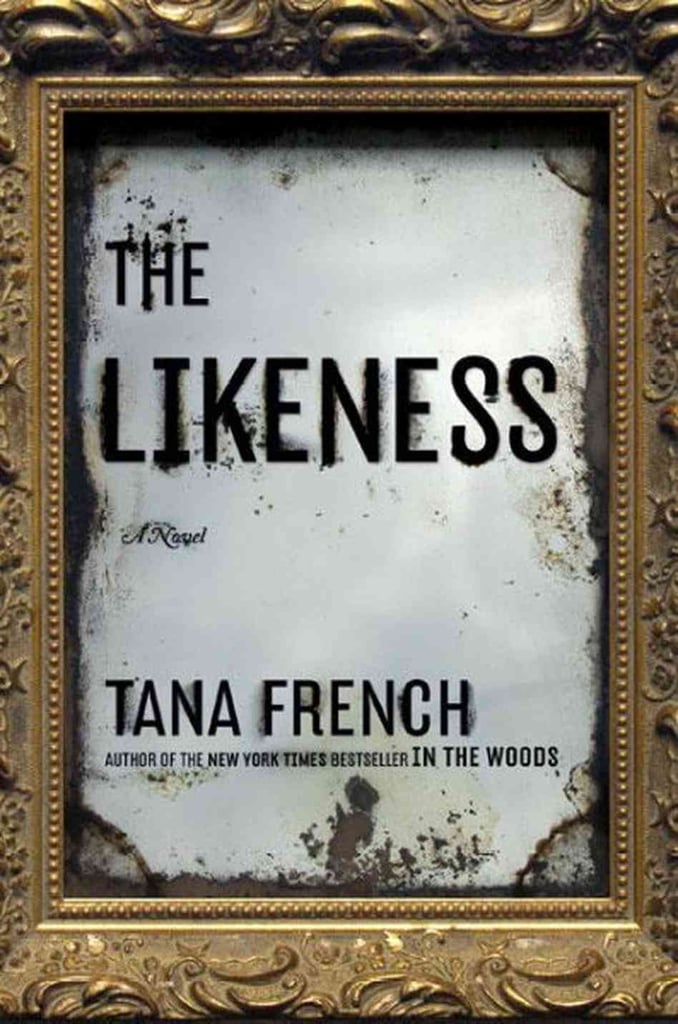 The book: The Likeness by Tana French (No. 2 in the Dublin Murder Squad series)

The hook: The concept of this series is unique in that Tana French takes a minor character from the previous novel (all of whom are detectives at the same Dublin squad) and makes them the protagonist of the next. In this follow-up to In The Woods, a female detective is called to a murder scene where the victim looks exactly like her and carried an ID with the name she used as an undercover detective years before.

Fear factor: Reading the premise alone sent tingles down my spine, and it keeps you mystified until the bitter end. However, the bulk of the story isn't as unnerving as the rest of the series.