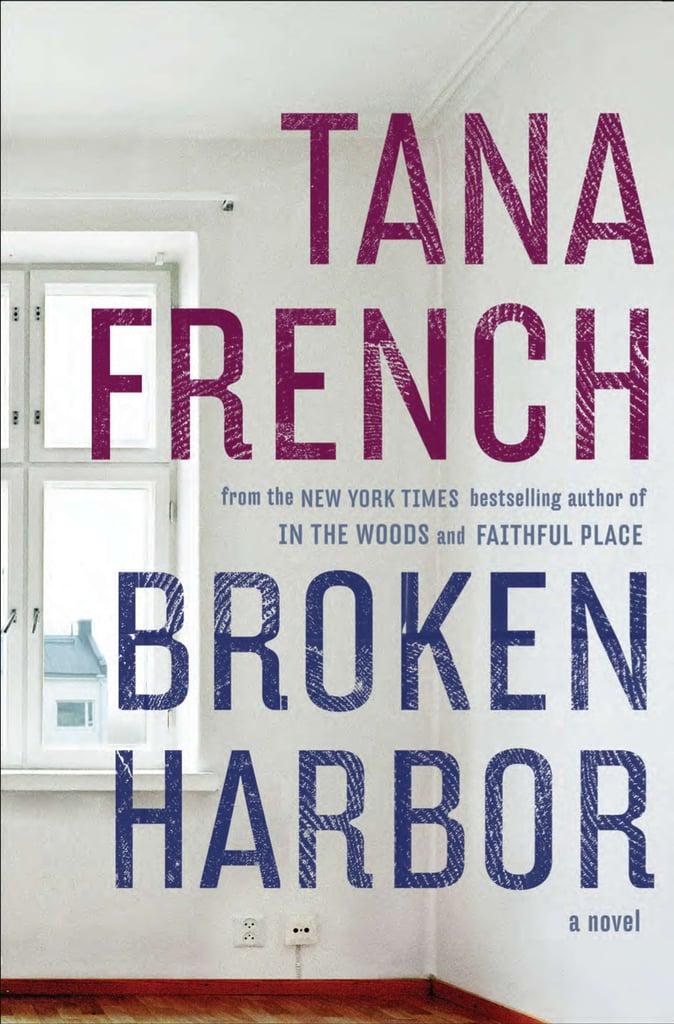 The book: Broken Harbor by Tana French (No. 4 in the Dublin Murder Squad series)

The hook: A detective with his own murky past finds himself attempting to solve a twisted murder of two small children and their father — along with the attempted murder of the mother — who were all found dead in their home. Adding to the mystery of the crime are the numerous holes smashed in the walls, the baby moniters scattered throughout the house, and the menacing animal trap in the attic.

Fear factor: Nothing like a home break-in with a multiple homicide to have you hiding under your bed. You'll be double- and then triple-checking your door locks while reading this psychological thriller.