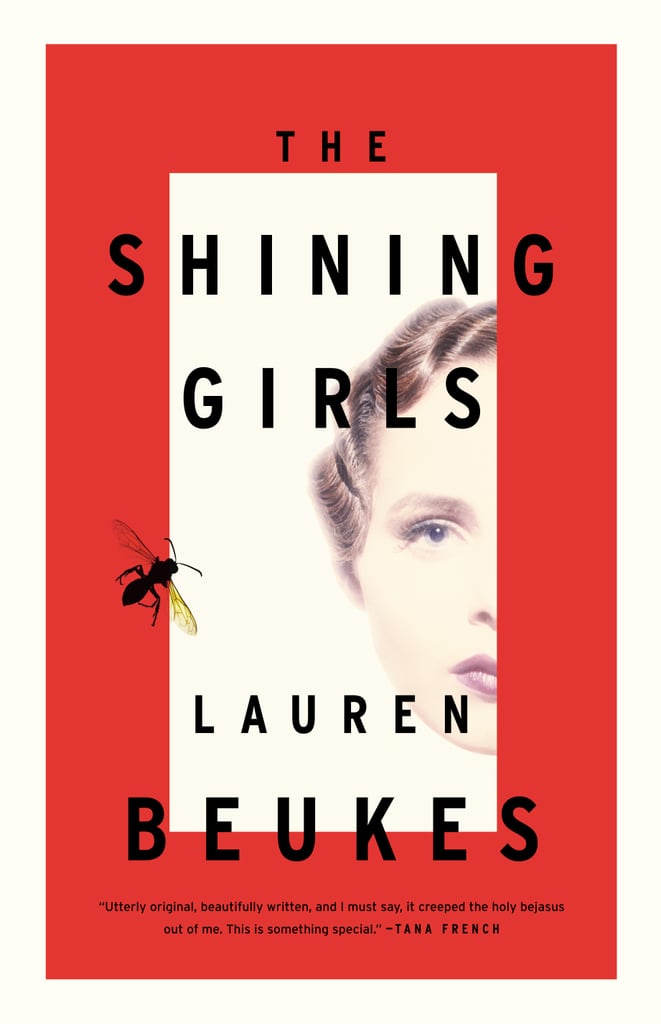 The book: The Shining Girls by Lauren Beukes

The hook: This sci-fi mystery puts you in the shoes of two main characters as it alternates chapters: a ruthless, repulsive time-traveling murderer and the one victim who got away and is now hunting him. There are mystical elements to this story, but it's mainly a thrilling and gruesome crime novel.

Fear factor: This is probably the most gory of the bunch, and there's a major ick factor as you're forced to read the chapters from the killer's point of view. It's a frightening read with some nail-biting moments.

Oscars
Lupita Nyong'o Wrote a Book, and the Main Character Wears a Dress Inspired by One of Her Own
by Danielle Jackson 15/10/19
Latest Celebrity and Entertainment