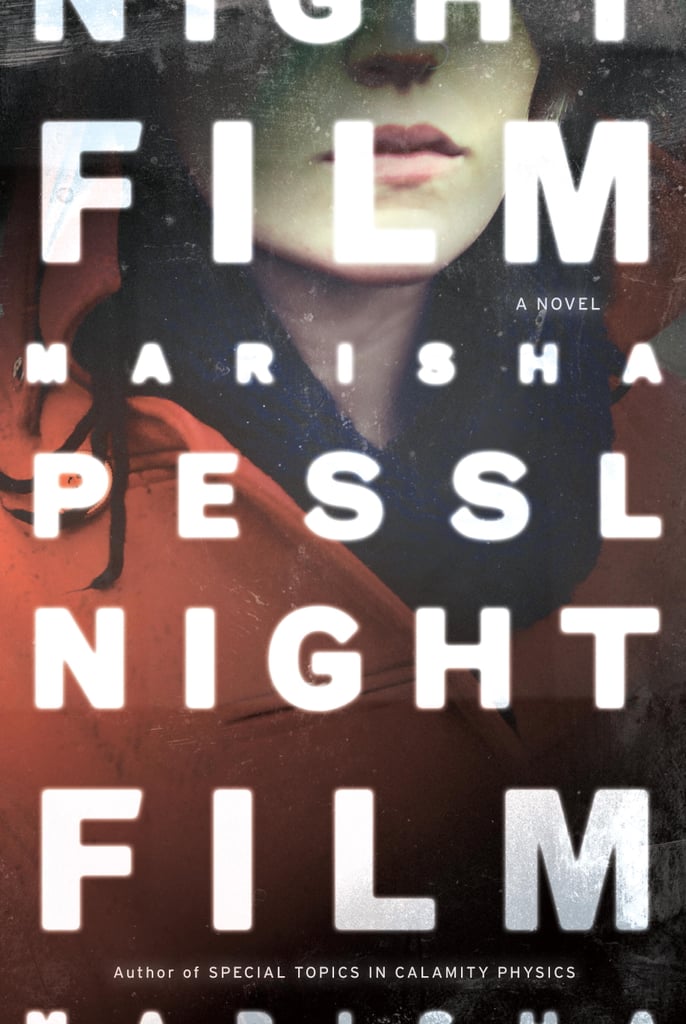 The hook: The daughter of a reclusive, enigmatic filmmaker known for pushing boundaries with his horror films is found dead under mysterious circumstances, and a journalist becomes obsessed with finding the truth. This haunting story also creatively incorporates fake news clippings, Wikipedia entries, and other media throughout. It's petrifying, inventive, and deeping engrossing.

Fear factor: Let's just say you might not be able to sleep at night. While lot of the horror of the novel is more in your head — à la an Alfred Hitchcock film — it's straight-up blood-curdling at times.