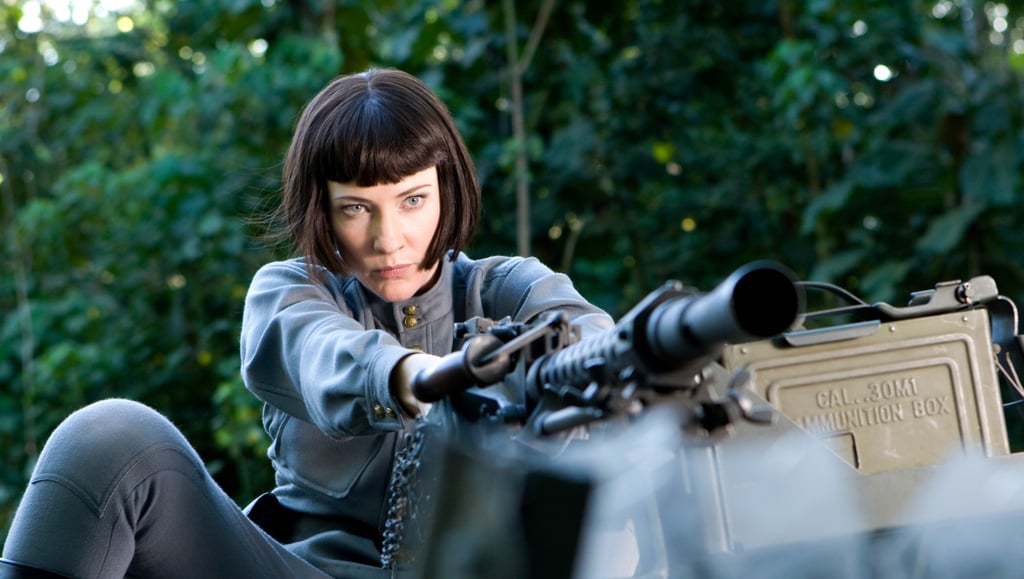 Cate Blanchett, Indiana Jones and the Kingdom of the Crystal Skull

Carol star Cate Blanchett has won two Oscars and been nominated for seven films, but no, one of them was not for her role in Indiana Jones and the Kingdom of the Crystal Skull, universally recognized as the worst movie in the Indiana Jones franchise. Let's not even discuss her accent.