Demi and Rumer have been nailing that whole twinning thing for a while now, but the world got a rare glimpse into their close bond this year when Rumer competed on Dancing With the Stars. In addition to opening up about raising Rumer in the public eye during a segment for the show, Demi showed even more support when she attended her daughter's Broadway debut in September.

black women
Beyoncé Has Enjoyed a Wildly Successful Year . . . Even by Beyoncé Standards
by Brea Cubit 08/9/19

Twitter Reactions
So When Is Blue Ivy's Album Dropping? After Her "Brown Skin Girl" Feature, I'm Waiting
by Brea Cubit 22/7/19 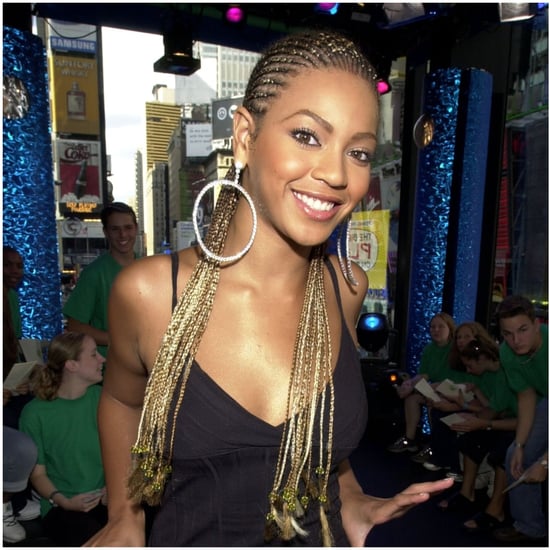 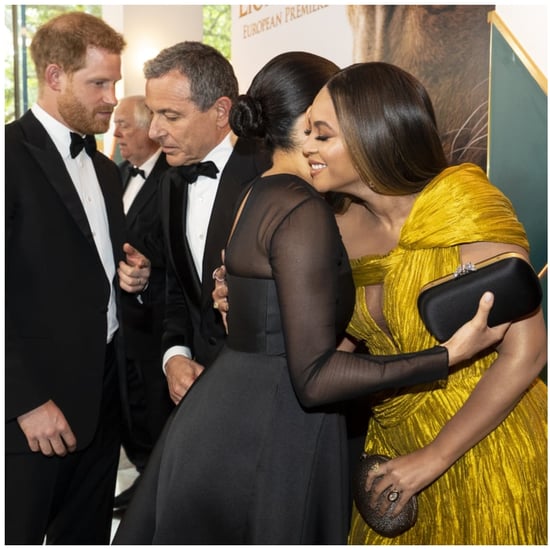 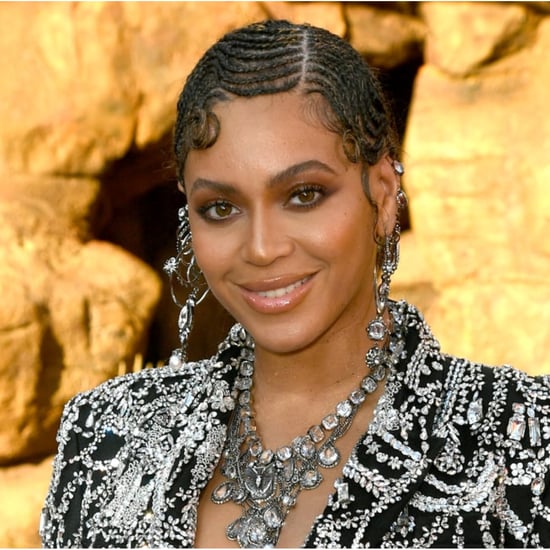 The Lion King: The Gift
Beyoncé's Latest Album Will Get You In The "Spirit" For The New Lion King Movie In No Time
by Hamza Ahmed 11/7/19 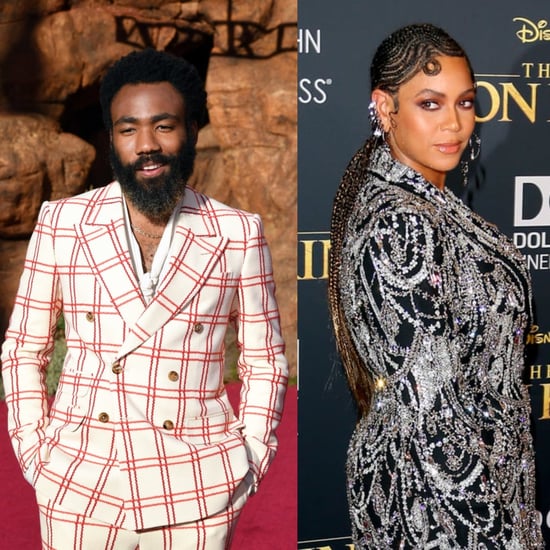