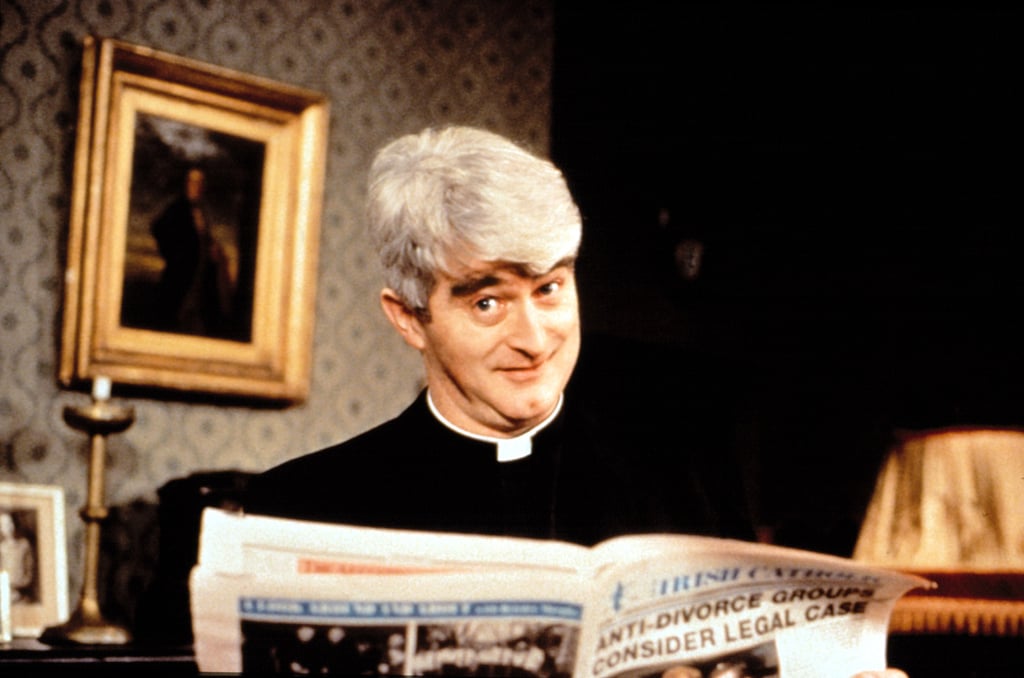 Ah, Father Ted! This is a comedy about three priests and their tea-loving housekeeper living on a tiny island off the coast of Ireland. This show premiered in the '90s and immediately became a cult classic, and for good reason, too — its unique ability to tackle both the ordinary and the faux pas with the same cheerful bumbling innocence makes it at once charming and timeless.