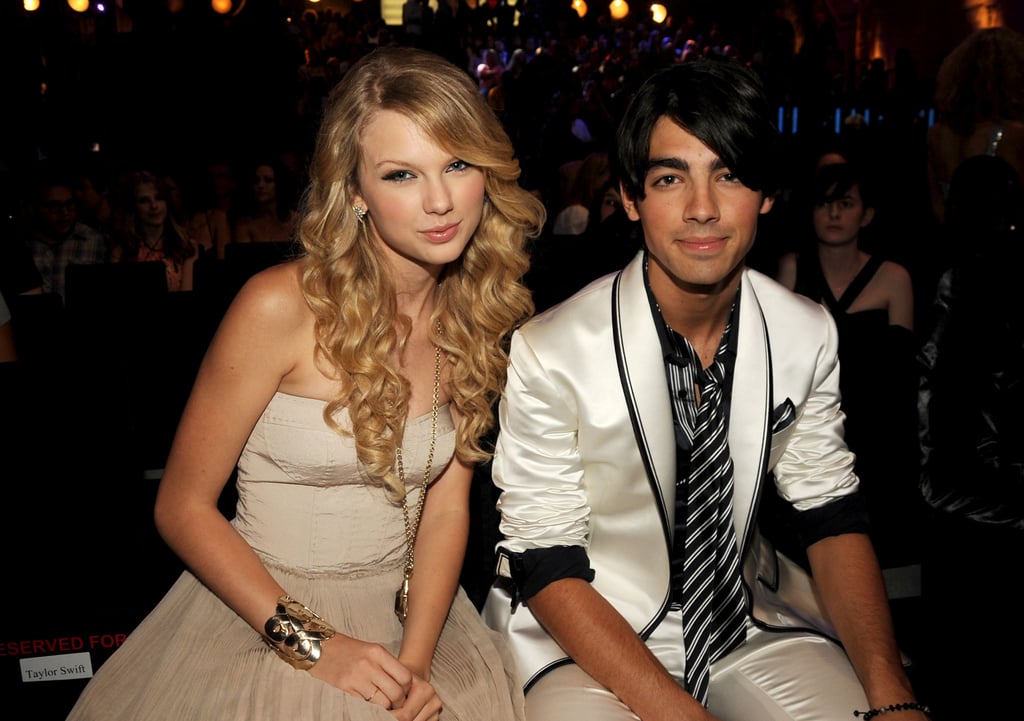 While they never officially admitted they were a couple when they were dating, Taylor didn't hold anything back when they ended things in 2008. Aside from writing a notebook full of songs about the singer, she also went into excruciating detail about their breakup on The Ellen DeGeneres Show. Thankfully, the two eventually put all the "bad blood" behind them and are now on good terms.

Celebrity Style
Demi Lovato Has the Voice of an Angel, and the Pantsuit of an Angel Too
by Sarah Wasilak 03/2 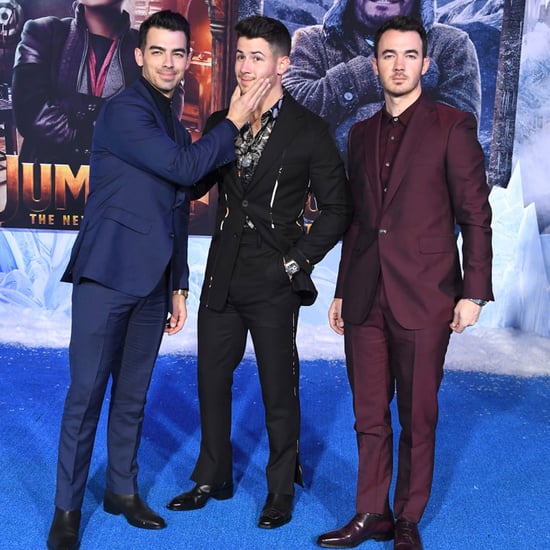 Jonas Brothers
​Sibling Love! Nick Jonas Gets the Support of His Brothers For the Jumanji Premiere ​
by Kelsie Gibson 10/12/19
Latest Celebrity and Entertainment