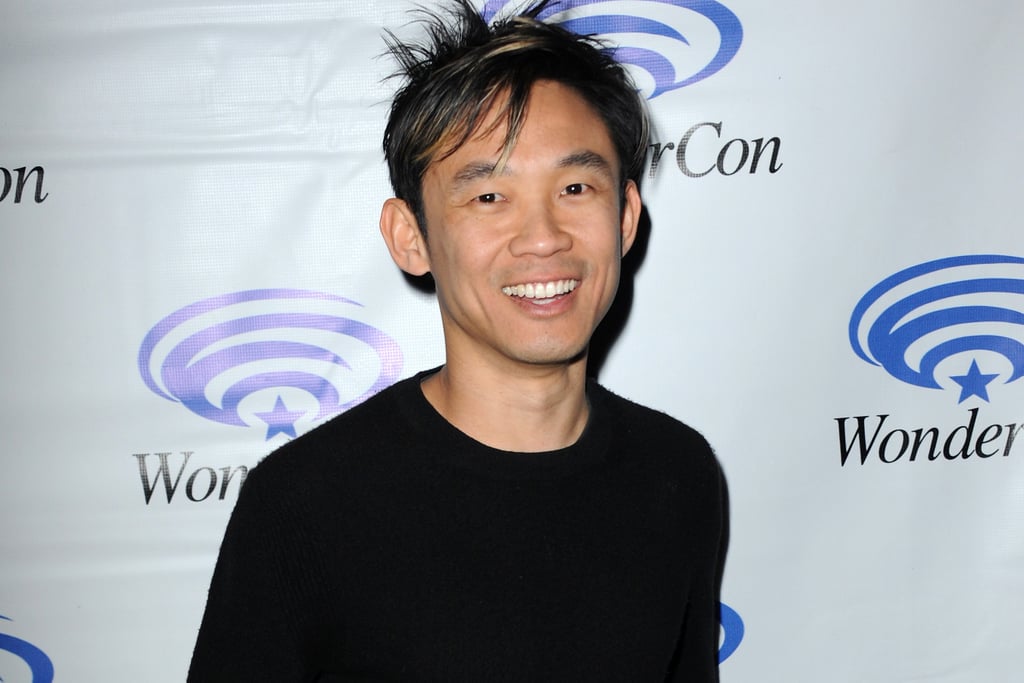 You know Wan from horror films like Insidious and The Conjuring, but he'll be taking on new territory with Aquaman. He did direct 2015's Furious 7, so we know he knows how to handle an action flick.

During a panel at Wondercon, Wan brought up the potential of "sea monsters and cool stuff" in Aquaman. He went on to tell reporters that whatever he does, it will be "fun." Meanwhile, in an interview with The Wall Street Journal, producer Charles Roven explained how Aquaman will fit into DC's larger story: "While each movie stands alone, they’re all part of one long arc of storytelling."

Entertainment News
Chris Evans and Ryan Gosling Are Starring in a Netflix Spy Thriller, and We Are SO Ready!
by Brea Cubit 3 weeks ago