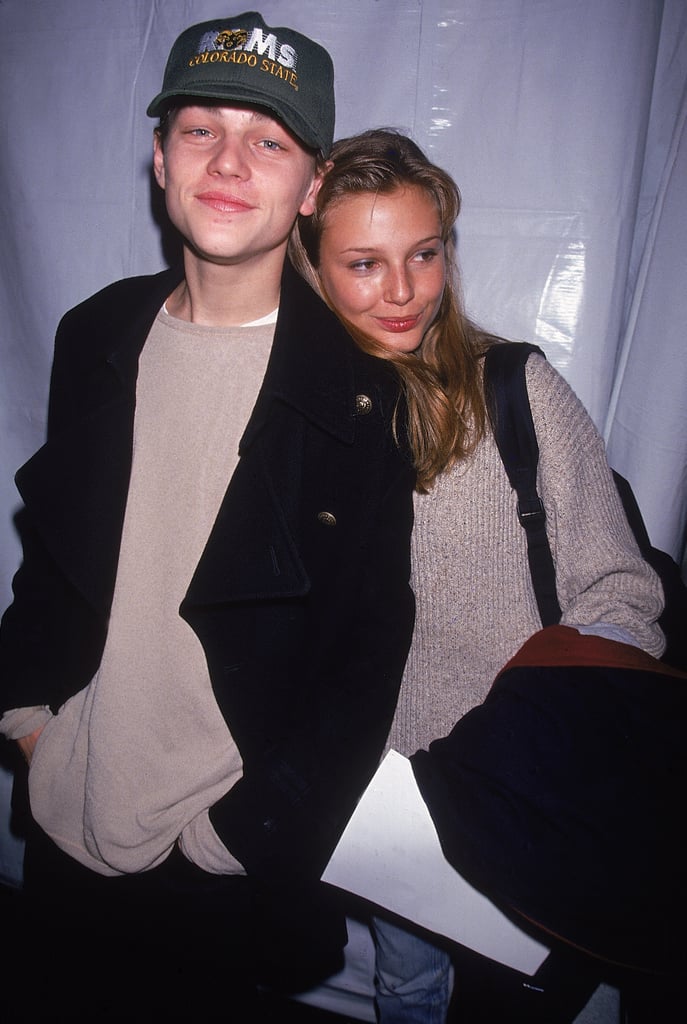 According to a report in The London Sun, Leo and supermodel Bridget Hall had been spotted several times "canoodling together" around NYC in 1994. Bridget has maintained that the two were just friends, though rumors have persisted that they hooked up, with some even going so far as to report that she once said, "He was lousy in bed. The sex was bad," and dumped him after finding the encounter "disappointing."