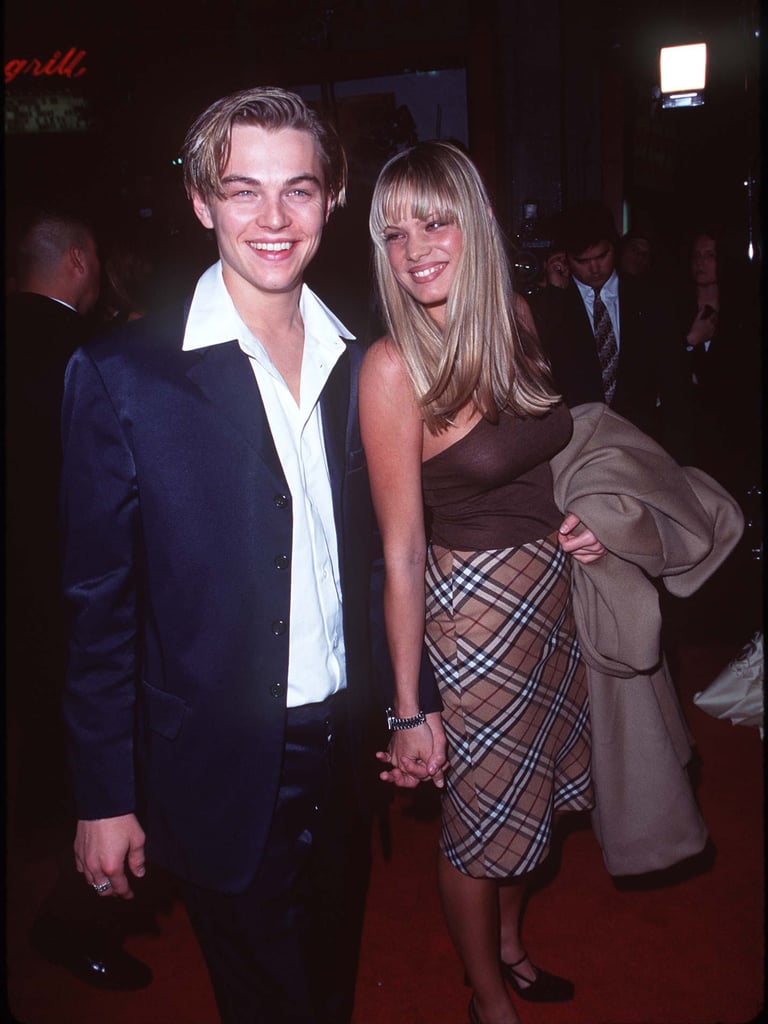 Leo dated Kristen, a model and actress, for 15 months between 1996 and 1997, just before he shot to fame in Titanic, and he brought her as his date to the premiere of Romeo + Juliet. After their breakup, Daily News published a piece reporting that Kristen dumped the then-23-year-old because of his immaturity and group of guy friends, with a source saying that he needed to "grow up."