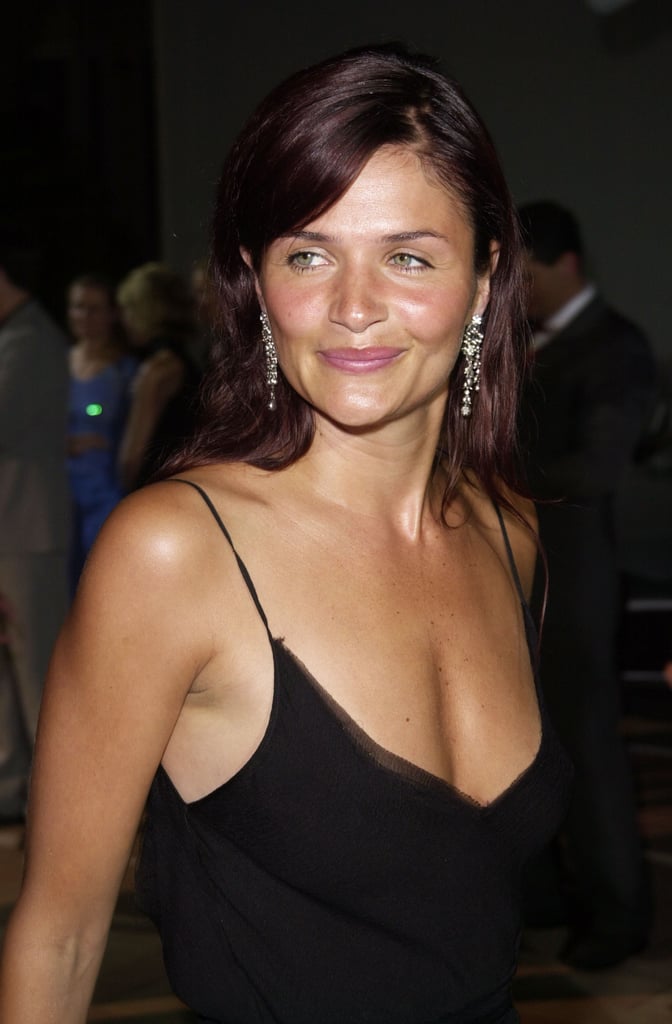 The stunning Danish model was reportedly one of the first women who Leo "partied" with after his meteoric rise to fame with Titanic in 1997. He was rumored to have hooked up with the former Victoria's Secret Angel before she got together with The Walking Dead's star Norman Reedus, whom she was with for five years.