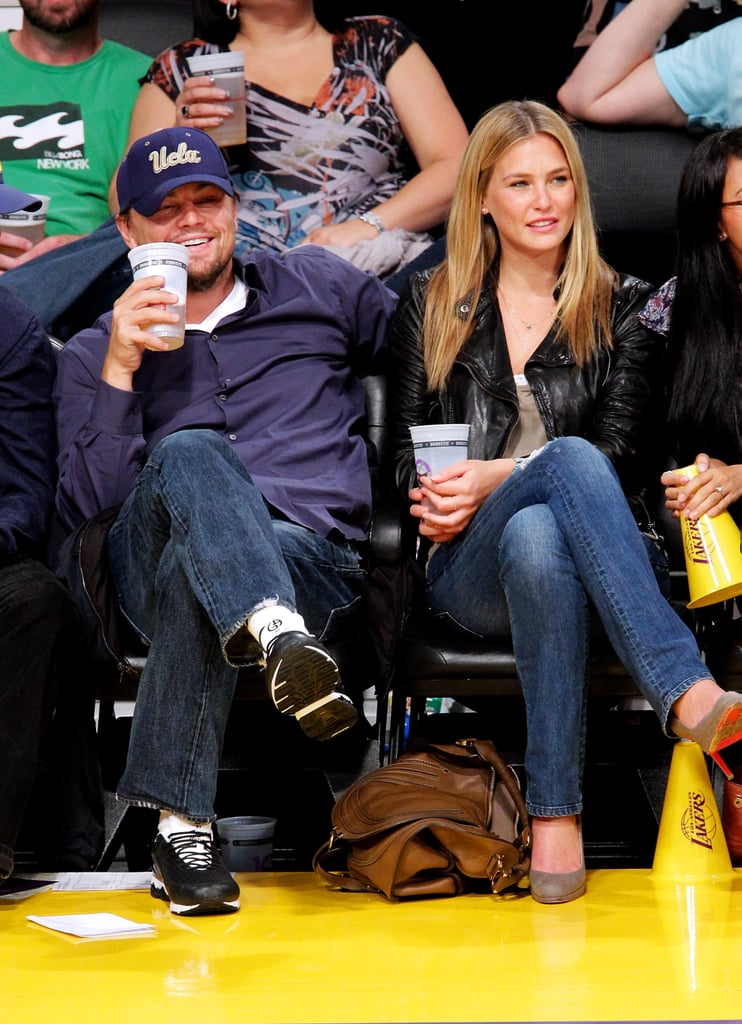 After splitting with Gisele, Leo moved on to another foreign-born Victoria's Secret model: Israeli stunner Bar Refaeli. Things got pretty serious, and the two dated from 2005 to 2011, with a six-month break in 2009. When they got back together, Bar said in an interview that she was "very grateful" for the time off and had spent the time growing up and working on herself. Bar went on to marry Israeli businessman Adi Ezra in 2015, and the two are expecting a baby girl.